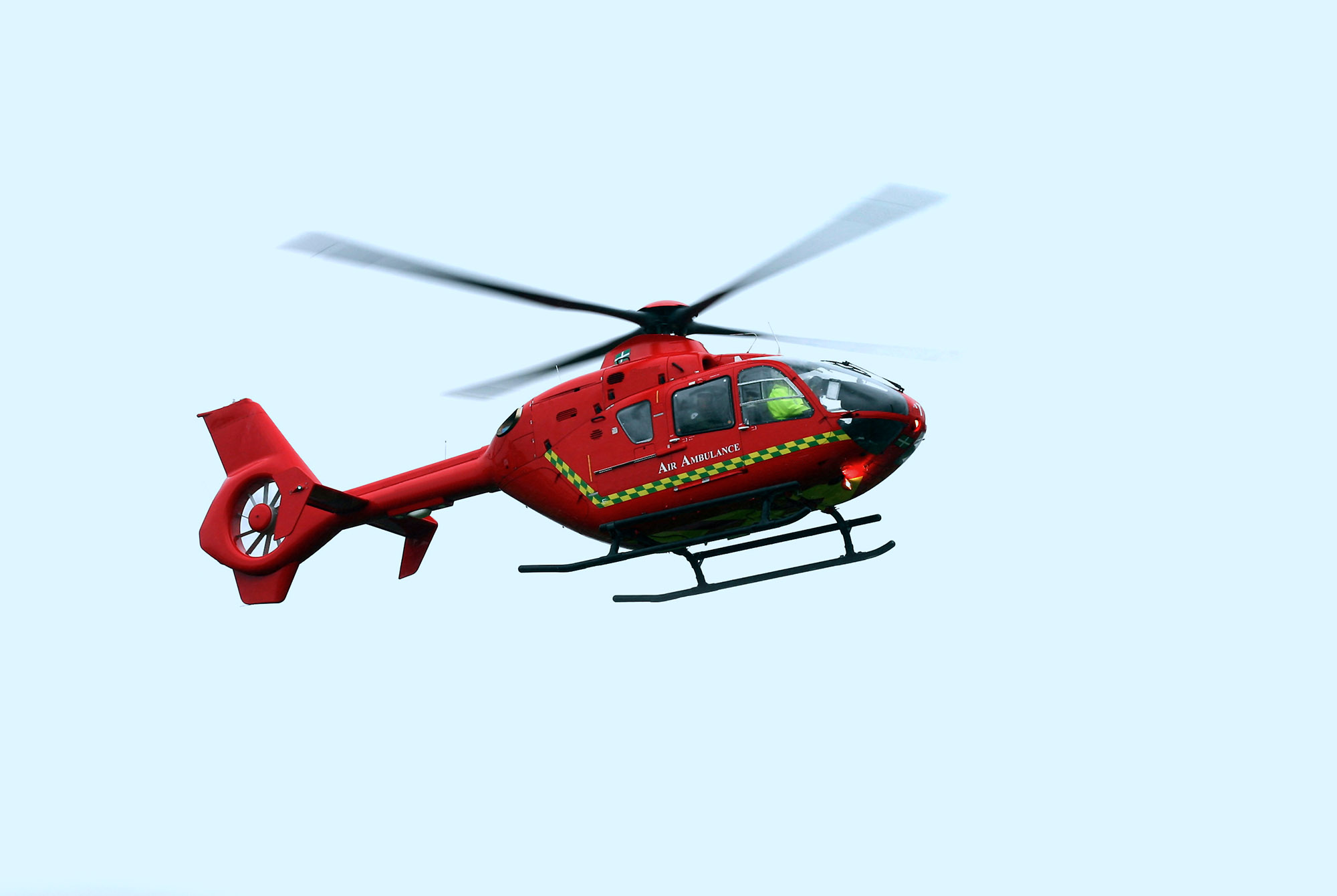 Two young children, a boy aged four and a girl aged seven, were badly injured when a 10 foot wall collapsed as they were walking to school with their mother during Storm Imogen.  It is thought that the children were walking a little ahead of their mother when the garden wall in Bretforton, near Evesham in Worcestershire, fell on top of them. The children were pulled from the rubble and air lifted to hospital where they were treated for injuries to their legs, backs and faces.

Speaking on behalf of Wychavon District Council, managing director Jack Hegarty stated: “I can confirm a complaint was made to us about the condition of the wall on 22 January of this year”.  He confirmed that a Building Control expert had visited the wall three days later and was advised to make repairs to the wall and carry out a safety inspection.  The owner of the garden informed the council that he had the wall inspected by a dry stone wall specialist on 1 February, and that he had been given assurances that the wall did not pose any immediate threat to the public.  He advised that repairs could be carried out when the weather improved.

Mr Hegarty gave his assurances that the council would be reviewing the case to “ensure there was nothing more we could have done”.

Steve Fox, Station commander of Hereford and Worcester Fire and Rescue Service confirmed that they were called to the village just before 09:00.  They confirmed that the children were given initial treatment at the scene.  The rescue service then carried out further searches of the rubble to ensure that no one else was involved in the accident.