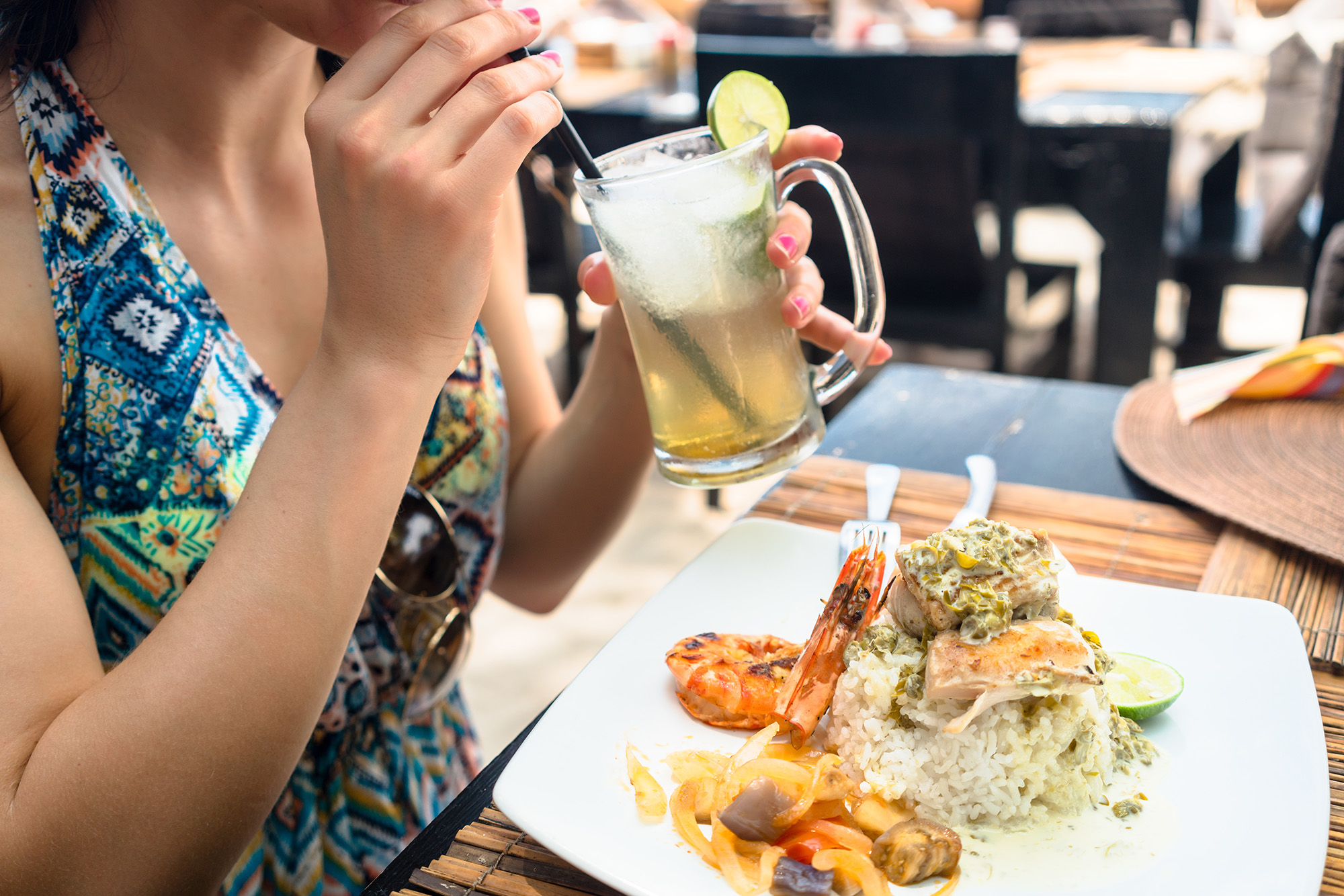 With a recent Salmonella outbreak having affected over 200 people across England, Public Health England has identified a source of eggs to be the cause.  It is believed that it is the same strain of Salmonella that is making people ill all over Europe.  In the past week alone, the number of people affected by the illness has increased from 158 to 247.

Symptoms of the illness include sickness, diarrhoea, stomach cramps and fever. Although most people can recover without treatment, a reported three people have already died from the illness.  The cases reported so far stand at: 99 cases in Hampshire, 30 cases in London, 39 cases in Cheshire and Merseyside and 54 cases in West Midlands.  A consultant epidemiologist at Public Health England, Dr Paul Cleary, said that the outbreak is on both a national and European level.

Having carried out extensive investigations, PHE have identified the consumption of eggs from a single source to be the cause.  Dr Cleary said that this particular egg source has supplied distributors and food outlets in England and Europe.  However, he said that they couldn’t validate this as the definite source until further investigations are carried out.

He said: “We are continuing to work with the Food Standards Agency and public health organisations in Europe but, importantly, the decline in salmonella case reporting this week, alongside other elements of our investigations, reassures us that the current risk to public health is low.”

If you have suffered bacterial food poisoning, and are looking to claim compensation, please contact us.