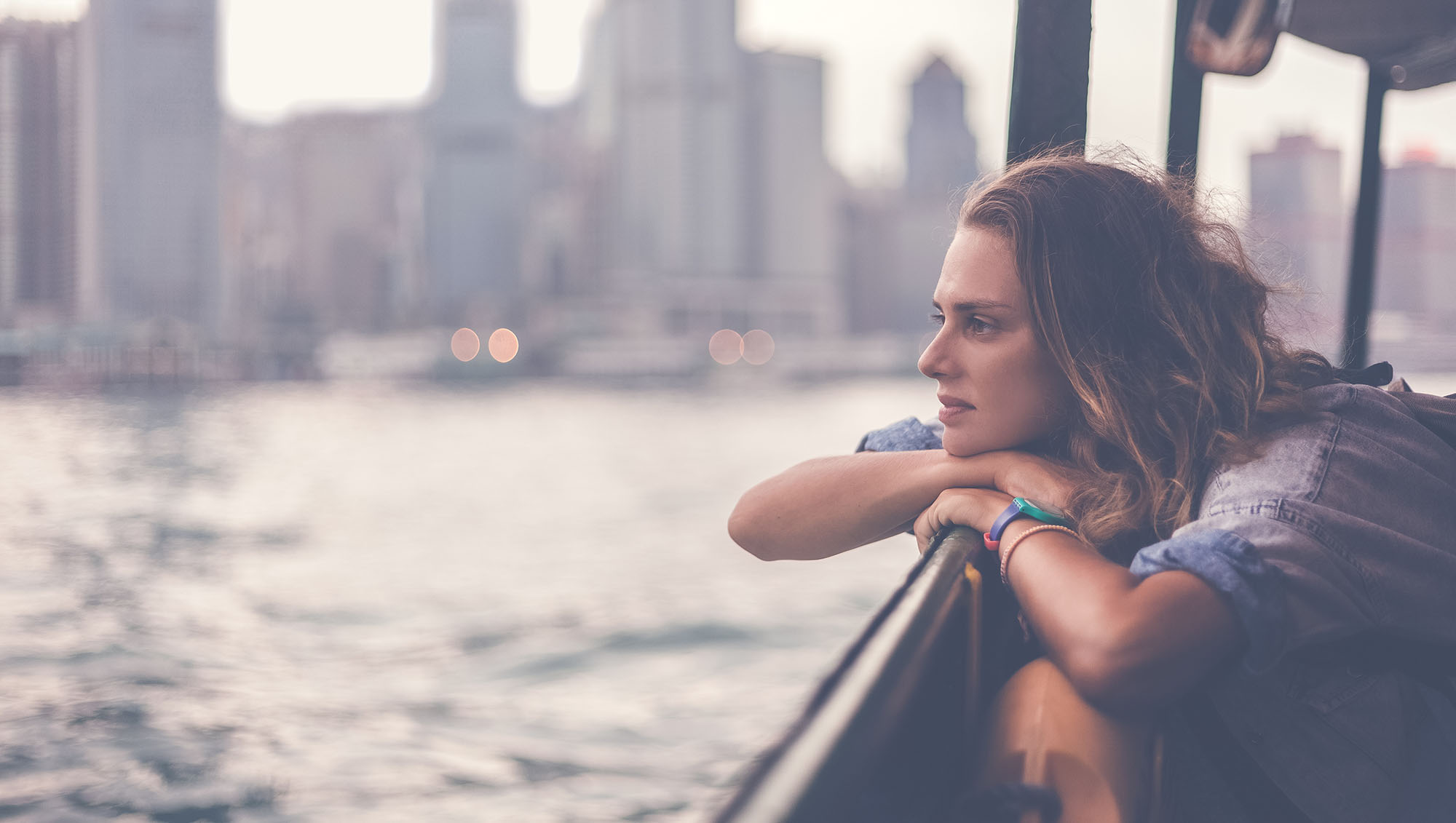 The Milligan family has been torn apart after their powerboat spun out of control on holiday, leaving two dead and two severely injured. The family had a holiday home near Rock where they spent last May going out on their boat along the Camel estuary.  An investigation was carried out by ‘The Marine Accident Investigation Branch’, which found that the reason behind the incident had been that “the driver Milly was not wearing a kill cord”.

Both Mr and Mrs Milligan had completed a Royal Yachting Association powerboat-handling course, which stressed the importance of wearing a kill cord, (a safety device that cuts the engine if the driver falls overboard).  As a result, Nick Milligan (51) and his daughter Emily (8) died in the boat’s propellers, while two other children, Amber (12) and Olivia (11) escaped with minor injuries.  Mrs Milligan lost part of her leg in the accident, and their son Kit (5) suffered life-changing injuries.

Marine insurance experts said that the failure to wear the kill cord would play a role in the claim.  The final report, however, said: “The kill cord was probably not attached because the day’s activities were almost at an end and her intention had been to return, at a moderate speed, to the boat’s mooring a few hundred metres away.”  As a result, the injured children will be fully covered, as they were innocent third parties.  Mrs Milligan’s claim, however, will depend on how much blame is attributed to her following the safety failure.  Compensation for her leg injury is likely to stand at around £90,000, which will cover medical costs and any affected potential earnings.

If you have been in an accident involving children or have been injured in a public place, and are looking to claim compensation, please contact us.