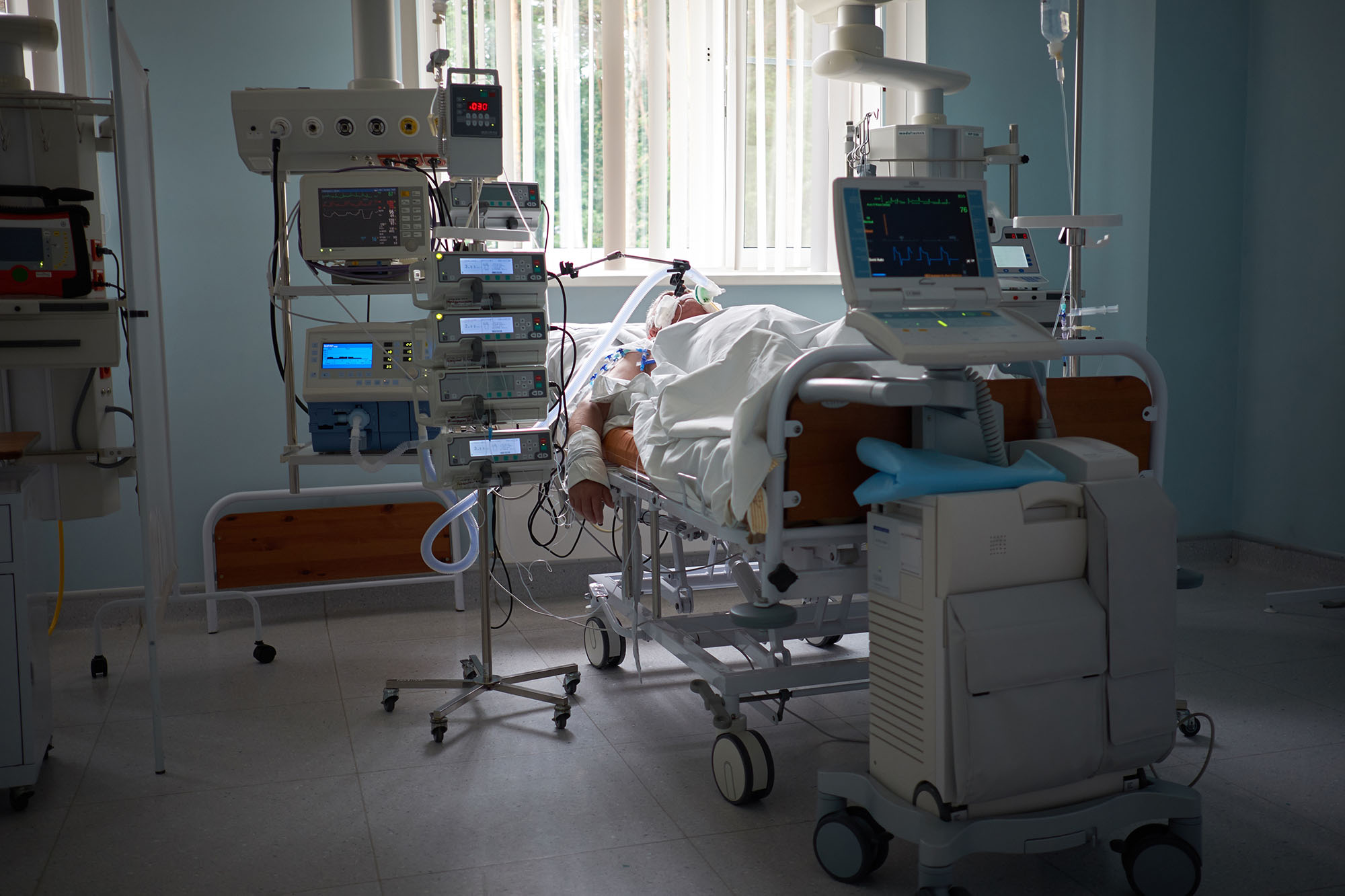 An investigation has been launched into the death of a patient at the Worcestershire Royal Hospital after being given the ‘wrong gas’ during an operation.  The investigation is being carried out by the hospital’s trust, which argues that the cause of the death is still not certain.

Details concerning the death of the individual have been passed onto the Worcestershire coroner, but cannot be released until the investigation has closed.  The trust believes that although there is a link between the supposed error and the patient’s death, it has not, as of yet, been proven to be the definite reason.

Chief medical officer, Mark Wake, said that the trust is analysing all available information surrounding the death.  He said: “In the rare and regrettable instances where [never events] do occur, an investigation is immediately undertaken to find the root causes, develop solutions for and then implement them where the incident occurred and more widely if required.”

Investigations like such help prevent similar scenarios recurring in the future.  The results of the investigation will be presented to the family before being published at a later date.

‘Never Events’, published by the Department of Health, include: