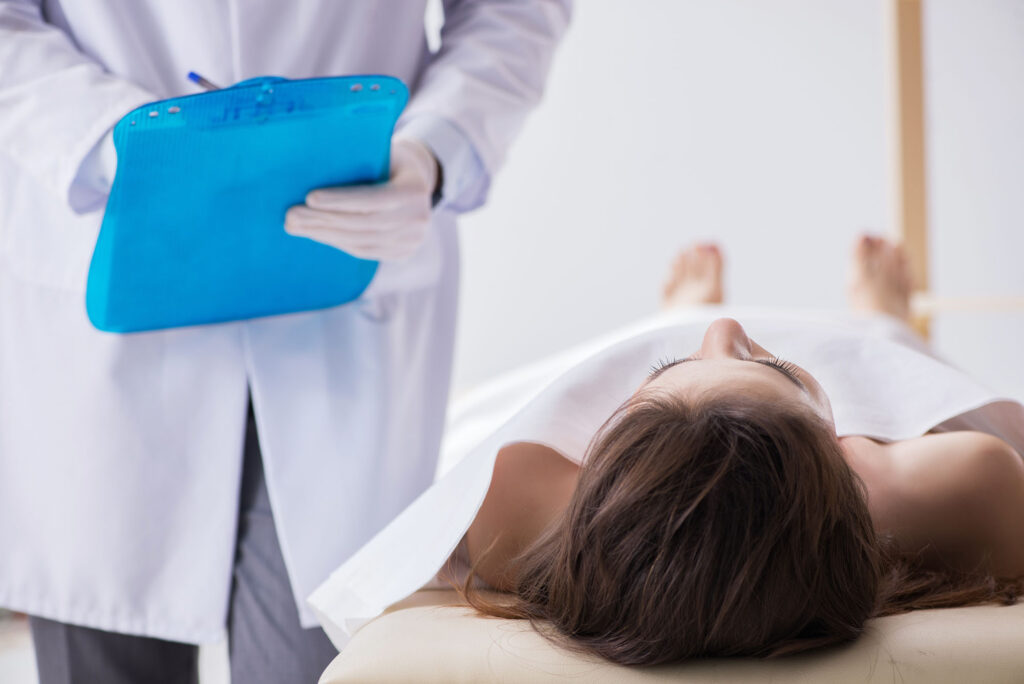 A tour guide from a Vietnamese tour operator is being questioned by police, and the tour operator has been suspended, following the tragic deaths of 3 British tourists on Friday.  24-year-old Beth Anderson and her sister 19-year-old Isobel Squire died, together with 25-year-old Christian Sloan, in the Da Lat area of Lam Dong when they […] 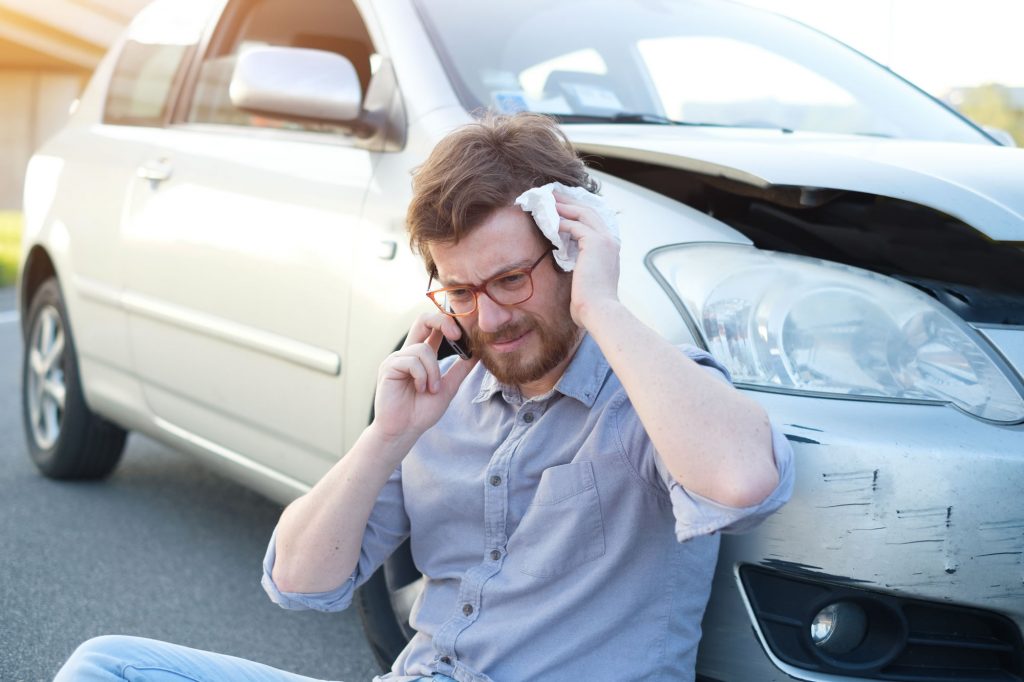 Diabetic could have been saved 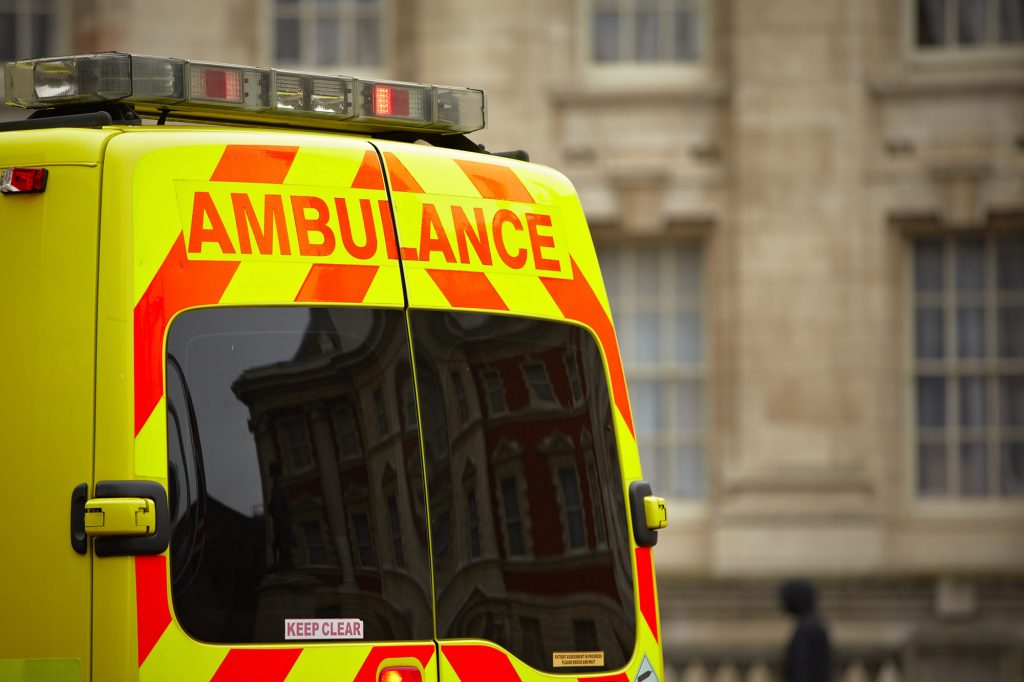 Type 1 diabetic, 27-year-old Lisa Day, could have been saved if an ambulance had arrived sooner, a coroner has stated.  Ms Day, from Saffron Walden in Essex, was with her friend Luke Halliburton when she fell ill in September of 2015.  She was living in West Hampstead in north London when she became ill.  The […] 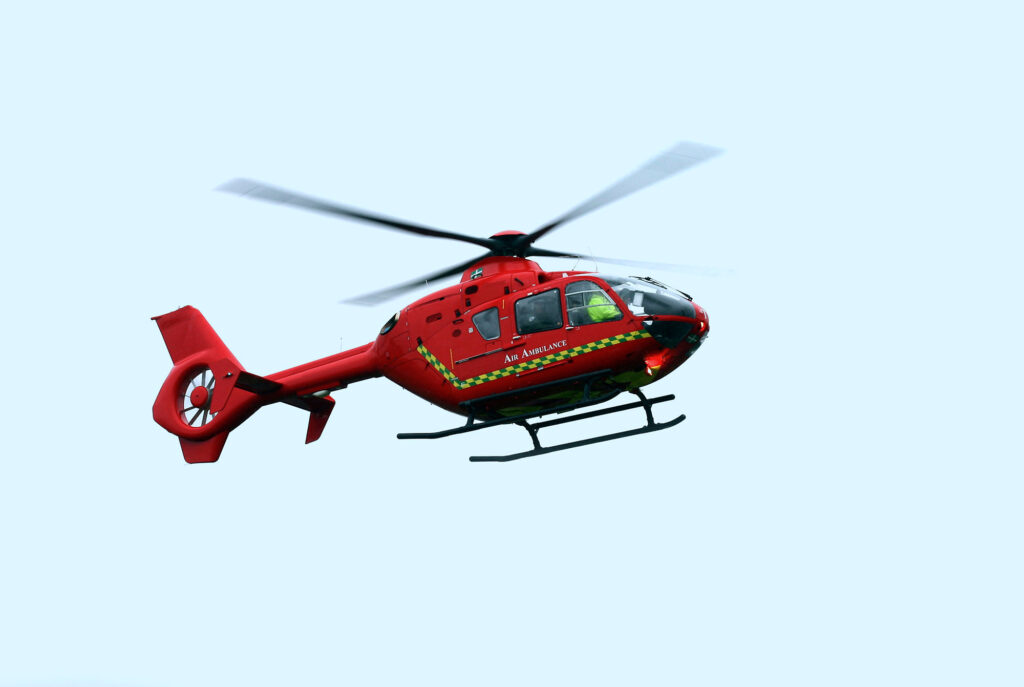 Two young children, a boy aged four and a girl aged seven, were badly injured when a 10 foot wall collapsed as they were walking to school with their mother during Storm Imogen.  It is thought that the children were walking a little ahead of their mother when the garden wall in Bretforton, near Evesham […]

47-year-old dies as a result of undiagnosis 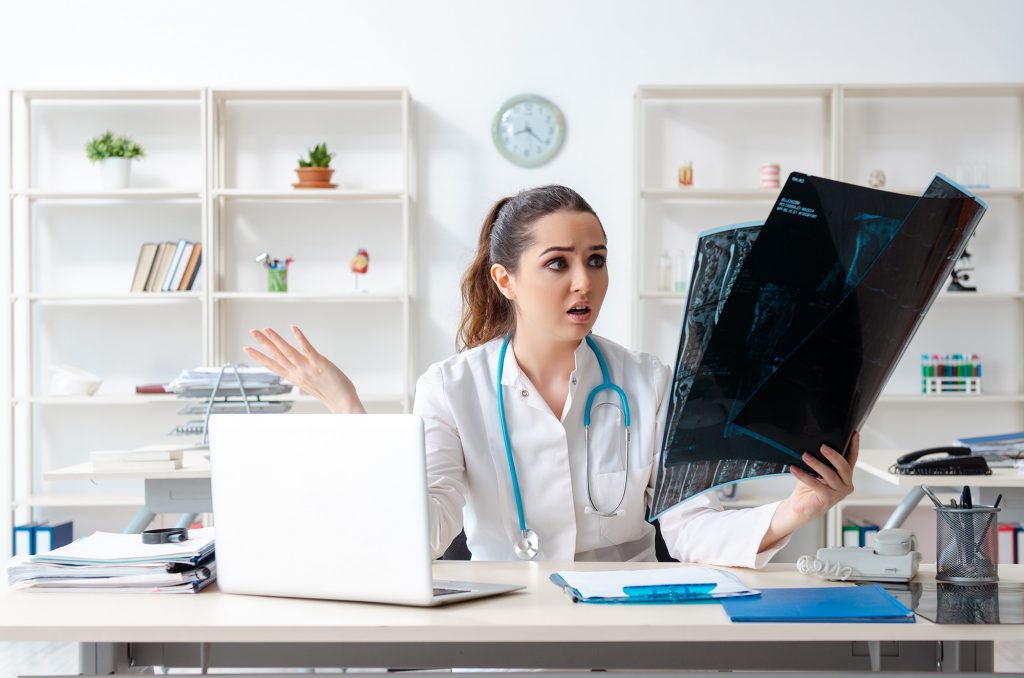 A coroner’s inquest into the death of 47-year-old Jeanette Scully heard that she had made 58 medical visits in the five months leading up to her death.  Ms Scully died from an aggressive form of cancer and was in extreme pain due to the rare malignant tumour that spread throughout her pelvis and abdomen.  The hearing […] 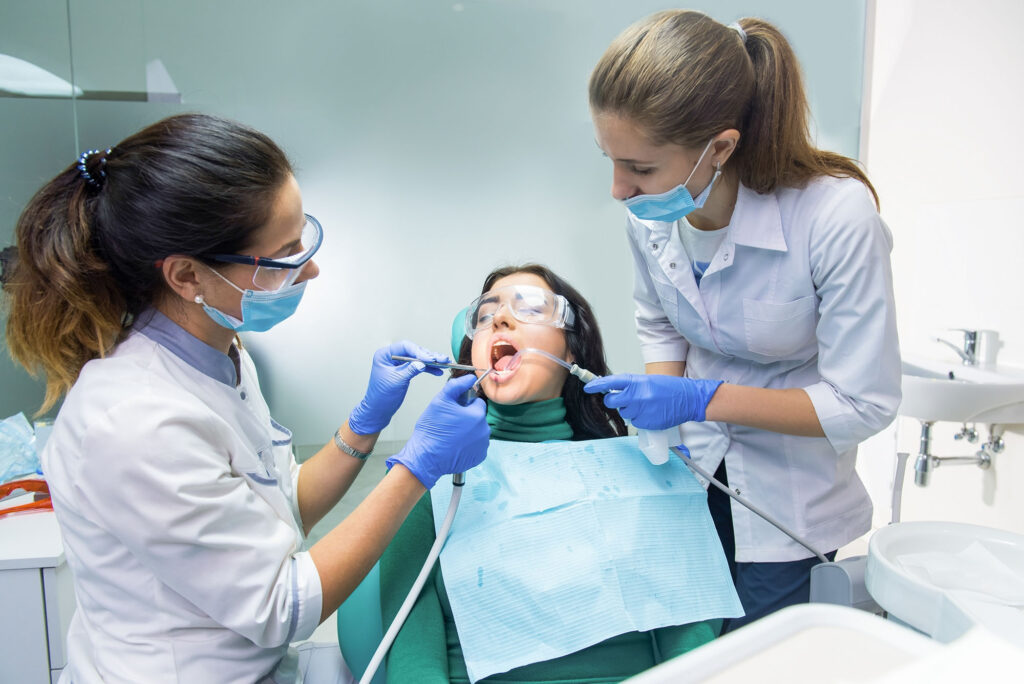 The 18-month suspension of Desmond D’Mello, the dentist involved in “the biggest recall in NHS history” could be extended by another few months if the High Court rules in favour of the extension by the General Dental Council (GDC).  The suspension, which was imposed in August of 2014, is due to expire in February.  Experts […] 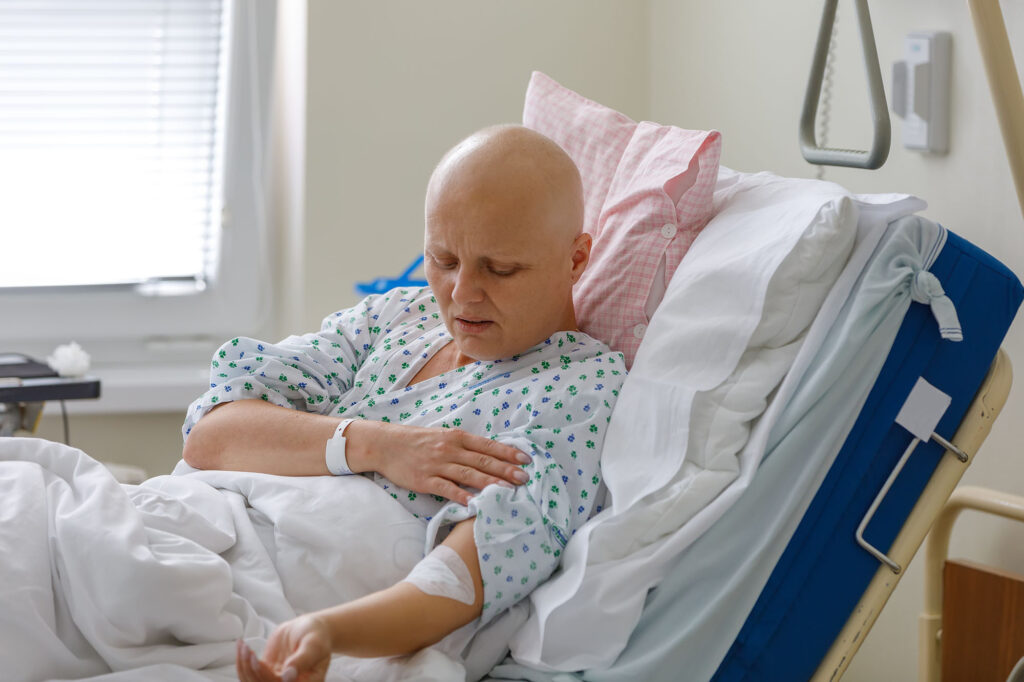 In a report presented to the Greater Huddersfield Commissioning Group it has been revealed that one in seven care home beds have been lost last year in Kirklees despite demand for places increasing.  NHS chiefs learned that out of 1750 beds, 258 had been lost in 2015 due to several care homes being closed either […] 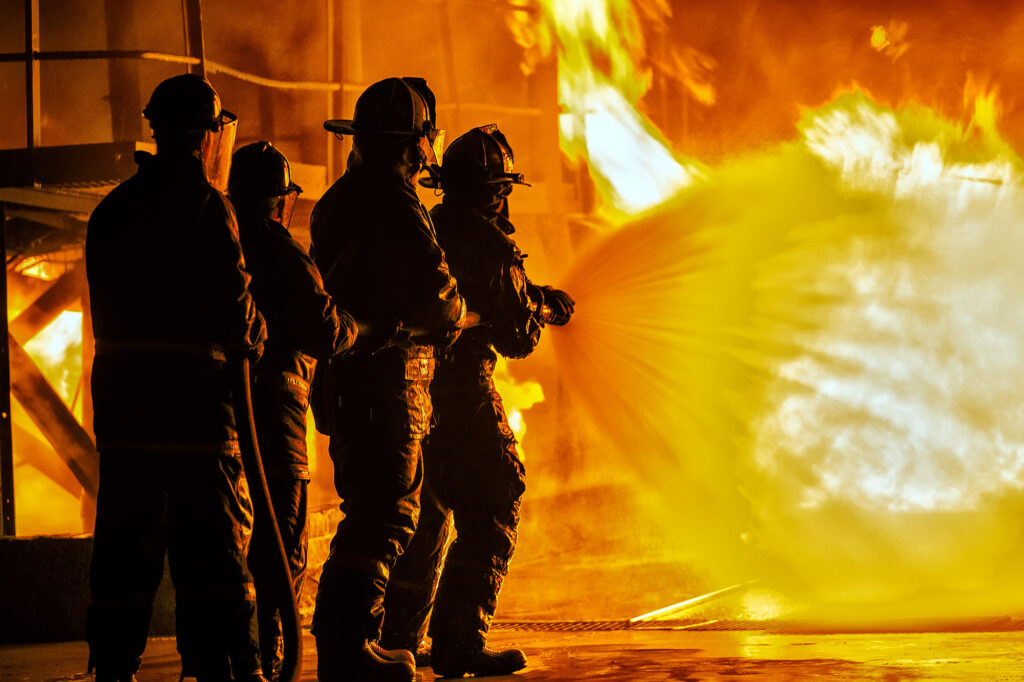 A serious chip pan fire that was missed by fire-fighters left two people dead at 11:00 on Saturday.  Neighbours of dinner lady Keli Morgan, 44, and her husband Joe Morgan, 41, had called the fire services upon smelling smoke.  Fire-fighters attended the report and searched for 25 minutes to find the source of the smoke, […]

Shoreham airshow disaster victims could be in line for payouts 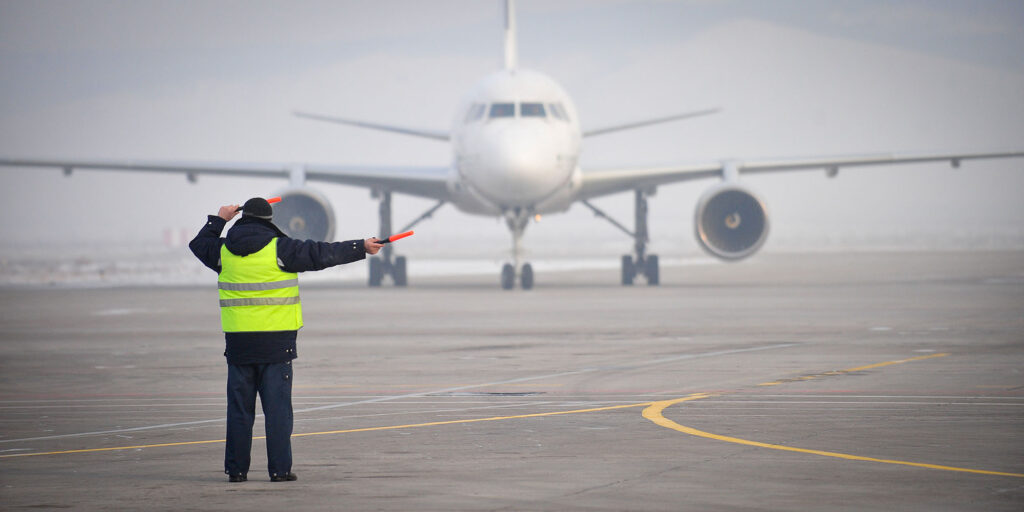 It has been revealed following the tragic Shoreham air show crash that injured spectators could be in line for very large compensation payments. This has come as a result of the aircraft’s owners admitting liability for the accident, which saw eleven killed and fourteen seriously injured. The Hawker Hunter 1950s RAF jet crashed during an […] 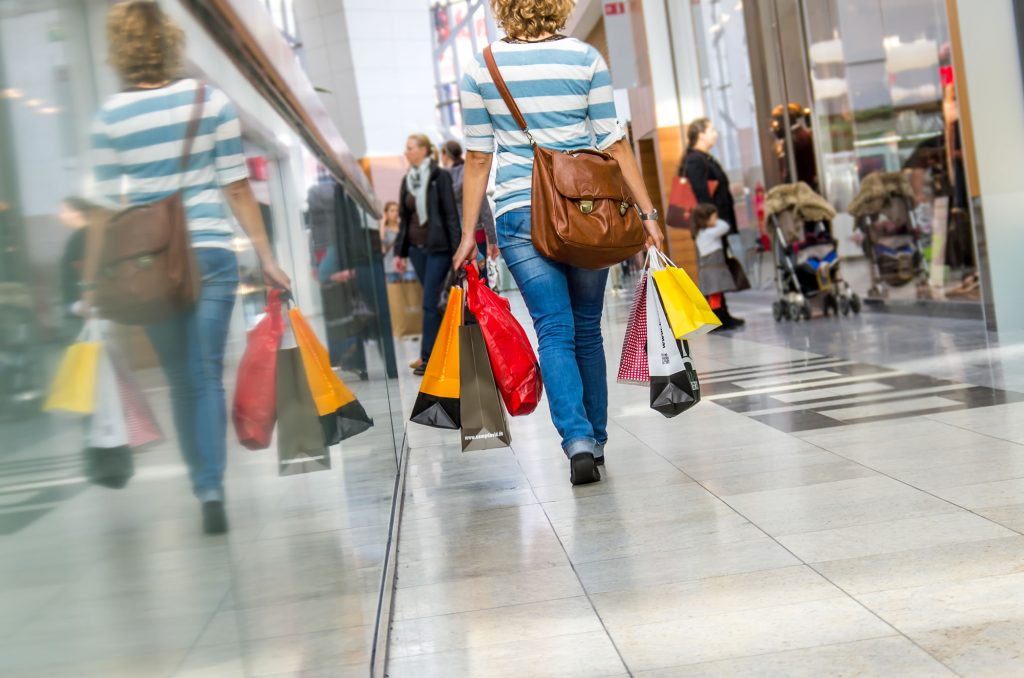 A shopping centre in Nottingham has been fined £75K after a customer was severely injured on an escalator. 27-year-old Michael Reddington had been shopping in the West End Arcade when his foot got trapped in an escalator, resulting in the loss of his big toe. The incident happened on 15 March 2012 when Mr Reddington […]