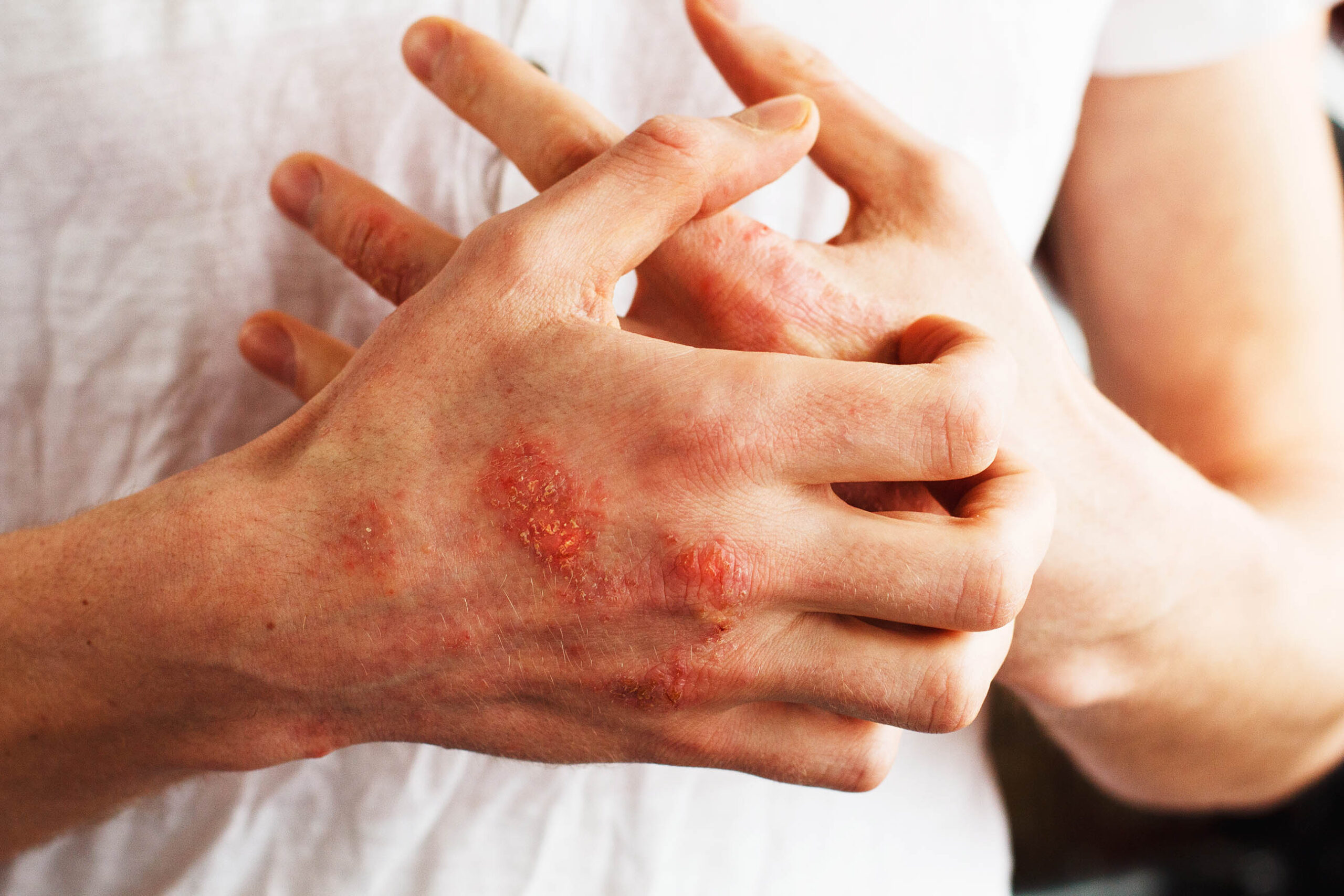 A spa has been fined after customers fell ill with painful rashes.  It was found that the Kensington Salon and Spa in Derbyshire was ‘bacteria-infested’ when four teenage girls fell ill in May 2013.  An inspection following the incident discovered that the spa pool contained harmful bacteria 24,000 times the usual level. The owner of the spa, Lisa Matthews, admitted to six charges of health and safety failings.

The girls fell ill with rashes and puss-filled pimples after attending the spa for a birthday pamper day.  They were each diagnosed with an infection of hair follicles caused by bacteria often found in spa pools.  As a result, South Derbyshire District Council environmental health officers inspected the spa.  They found a desperate “lack of maintenance”, with the pool being significantly contaminated with a very harmful bacteria called pseudomonas aeruginosa.

The investigation also found that there was a lot of bacteria growing around the missing tiles in the spa, and limescale on the shower heads. It was also suggested by the spa’s documentation that water tests had not been carried out in over a year.  An environmental health manager, Matt Holford, said that it is “crucial” for spas to carry out frequent water tests to ensure the safety of their staff and customers.

If you have sustained an injury or illness in a public place, and are looking to claim compensation, please contact us.