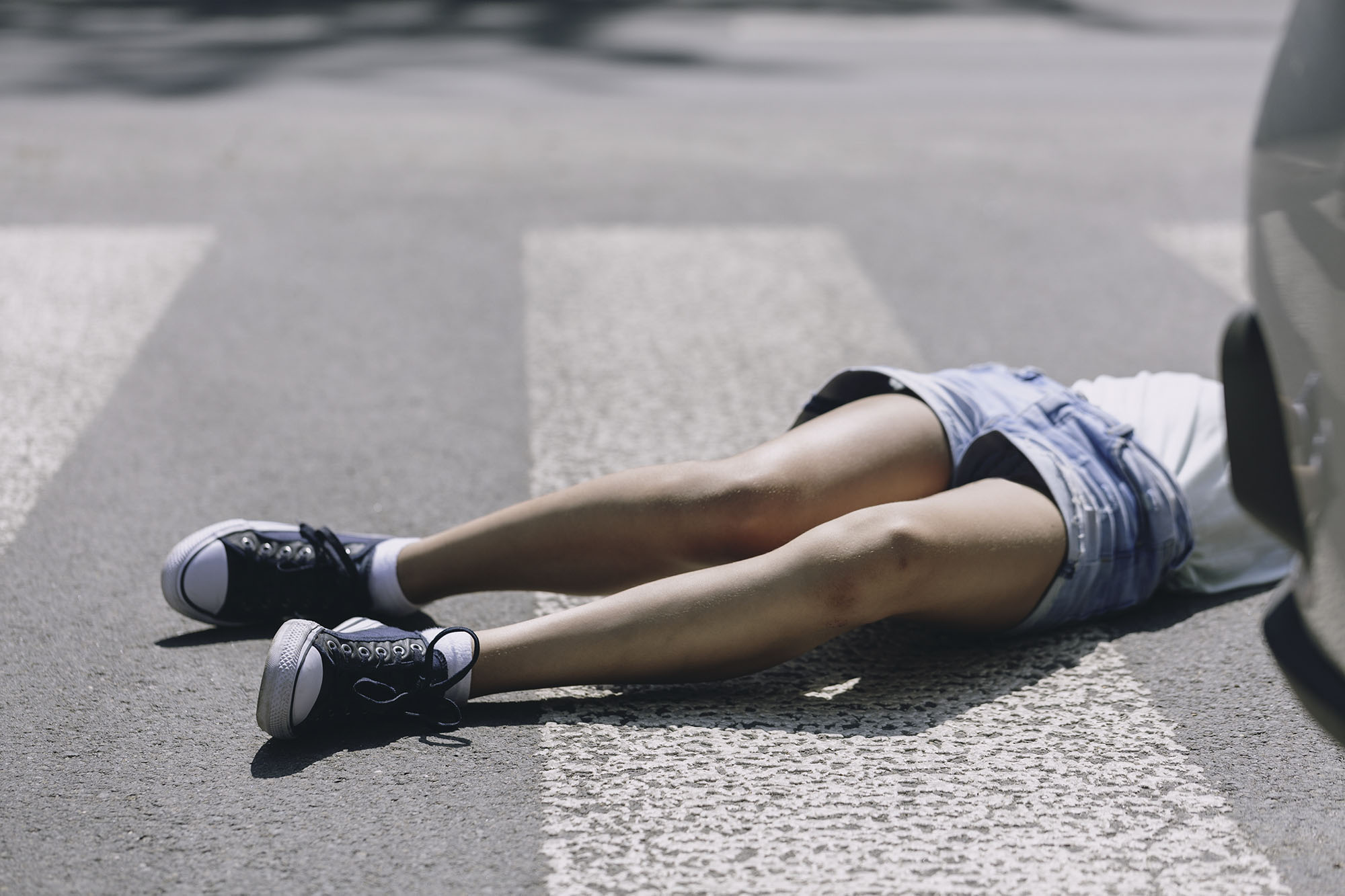 After a 7-year-old boy was crushed to death under a ride at a museum last year, the museum has been told to improve its safety dramatically. The Health and Safety Executive (HSE) have issued the open-air museum in County Durham with an urgent improvement notice, while they carry out an investigation into the cause of the death.  Karl Doran, from Darlington, had been at the Beamish Museum with his family at the time of the incident.

The accident happened in July of last year when Karl’s father Philip was driving a vintage steam engine and trailer around the attraction.  Karl, who was sitting on the trailer, began dragging his feet so his father told him to join him on the engine.  He then felt a wobble and turned to find his son lying dead on the road.  The Crook Civic Centre heard that Mr Doran had been a volunteer at the attraction, and his son had been sitting on the tow bar of the trailer when the accident happened on the 22nd of July.

The HSE issued an improvement notice stating that all steam engines driven by volunteers must be thoroughly risk assessed; with Durham coroner Andrew Tweedle saying: “This is a very simple case but an incredibly tragic one at the same time.”

The director of the museum, Richard Evans, apologised for the fatal accident and said that they will continue to improve their standards.

If you have been injured in a public place, and are looking to claim compensation, please contact us.