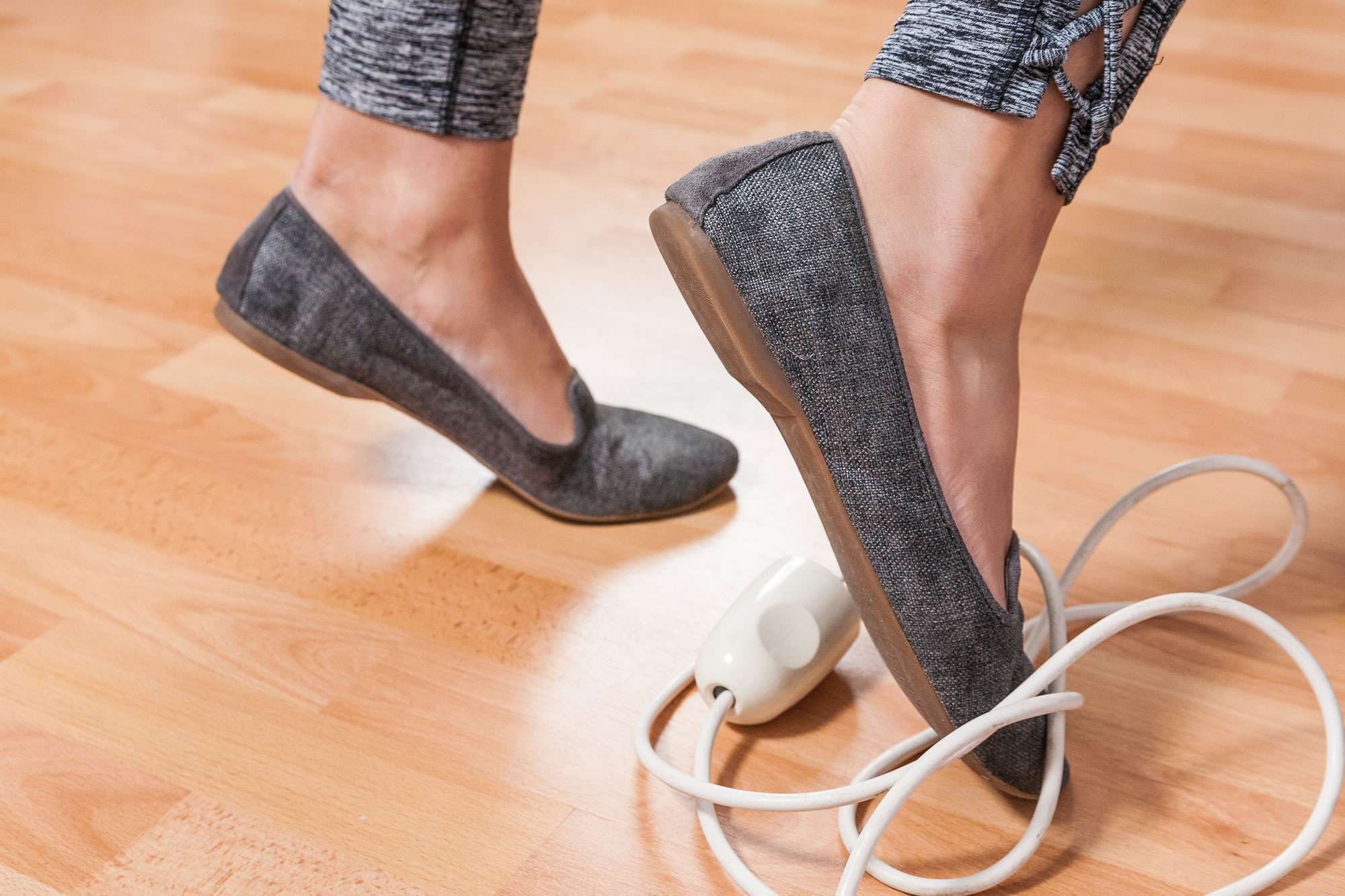 Essex County Council has paid out over £1m over the last three years to staff injured in Essex schools.  The largest payout, nearly a quarter of the total compensation paid to staff hurt in the city’s schools, went to a teacher who slipped on a ketchup packet.  The teacher was awarded with £230,000 in compensation.  Figures revealed that Essex County Council has paid out a total of £1.05m to 34 claimants between 2011 and 2013.

This information was made available following a freedom of information request.  Most of the payouts made by the council were to do with slips, trips and falls, with four other claims relating to assaults by pupils and another for stress.  The council said that this total figure also includes claimant damages and other costs associated with the cases, i.e. third party and medical fees.

“Fridge falling onto their head”

The second largest payout made by Essex County Council was to a member of staff who slipped on a wet floor on two separate occasions on the same day, leaving them with a severe spinal injury.  Furthering this, a worker who damaged their wrist transporting plates to a cupboard was awarded with a payment of £29,000, while another employee received £57,000 after suffering a head injury from a “fridge door falling onto (their) head”.

Jerry Glazier, the national executive of the National Union of Teacher’s (NUT) representative figure for Essex, said: “As a union we will support members who pursue claims for personal injury and when we feel they have been poorly treated by management in schools”.