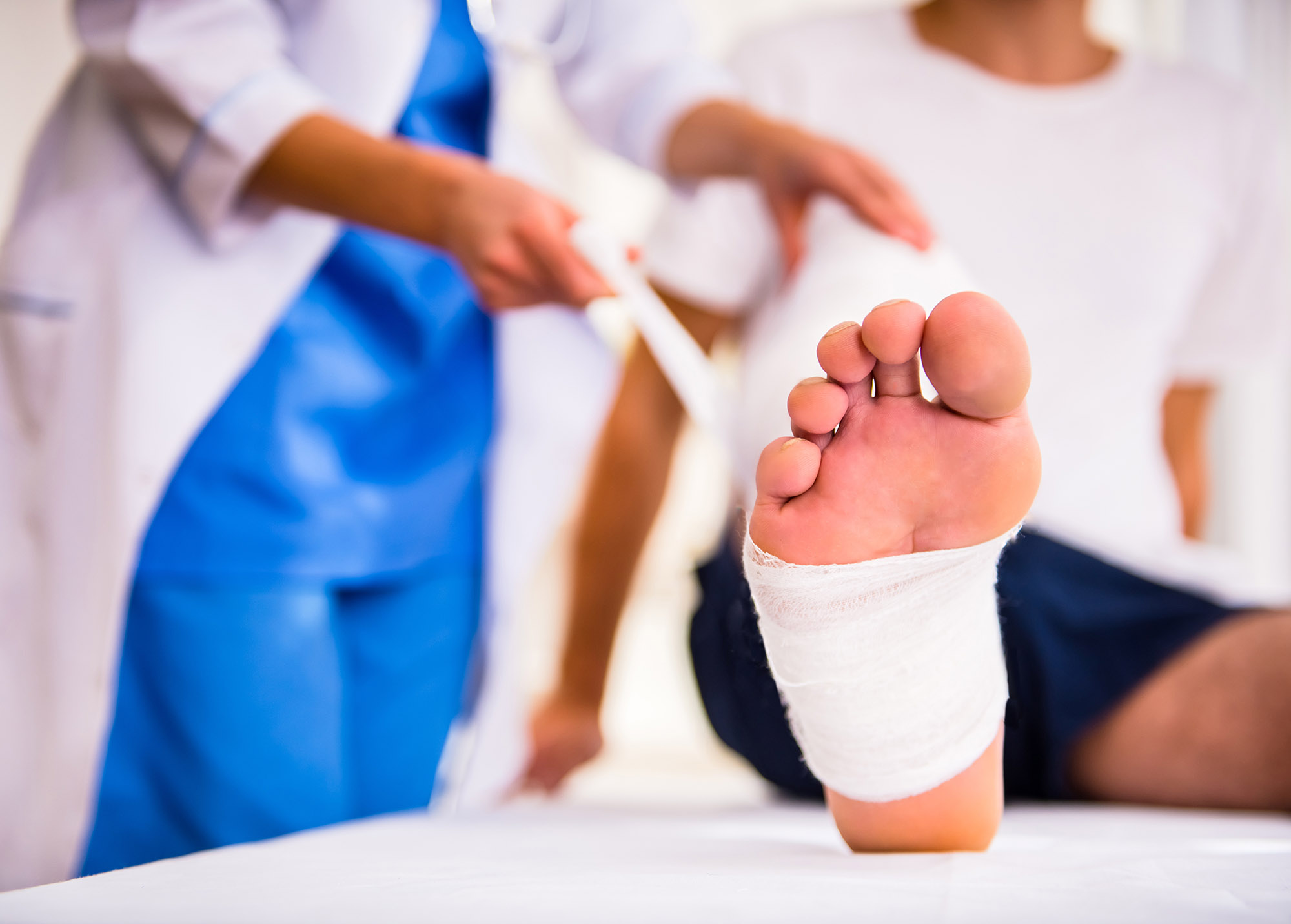 Marvin Christie, a gardener from Banbury Street in Battersea, is lucky to have survived after he fell down a 60ft shaft while doing routine landscaping work.  The 23-year-old had been weeding some plants on a traffic island, with the assistance of his mother, when the metal grill on which he was standing gave way beneath him. The 60ft fall (which happened on the 24th of July) caused him to break his back, shatter his ankle and break many of the bones in his feet.  A personal injury claim is soon to be launched by his solicitors.

After Mr Christie plummeted down the shaft, his mother phoned an ambulance, which took 20 minutes to arrive due to difficulties surrounding the ambulance getting into the VINCI car park. Looking back on the wait for the ambulance, Mr Christie said: “I cannot describe the pain”.

Mr Christie used to frequently cycle to work and took part in many charity bike rides, which he now cannot do due to his injuries.  Medical staff have told him that it could take up to a year until he starts to properly recover, however, he said: “doctors couldn’t guarantee that there won’t be any lasting pain of physical changes”.

Mr Christie is currently out of work and is scraping through on £150 a week of benefits; his mother has also had to come out of work to care for him.  The Health and Safety Executive are currently investigating the accident but a personal injury claim is soon to be launched by his solicitors.