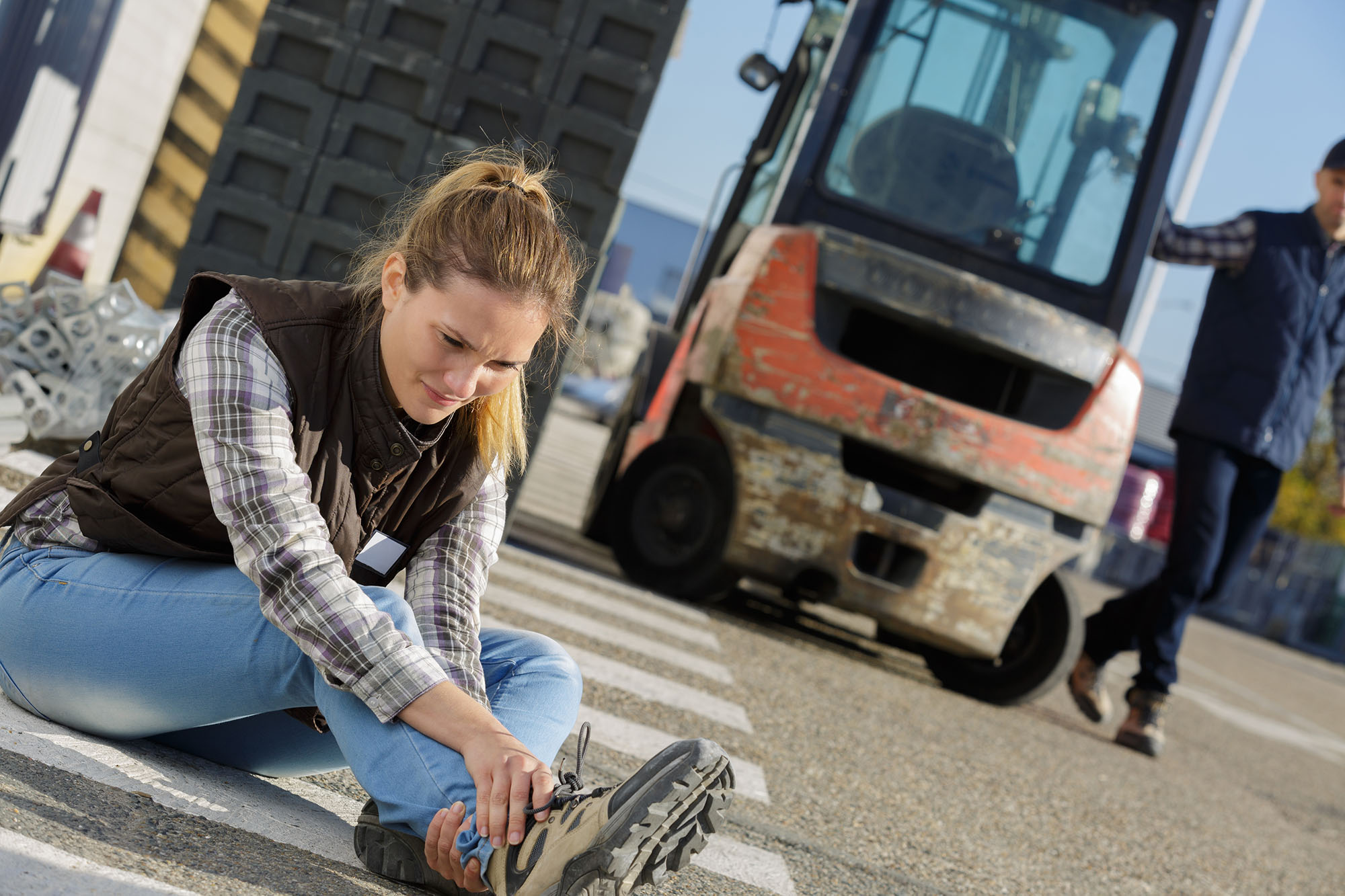 Two North East firms have been fined after a worker suffered serious head injuries when the fork of a forklift truck struck him on the forehead.

Jim McGowan was employed by an engineering services firm, which had secured a contract to remove redundant machinery and equipment at the premises of a company in Hartlepool.

Mr McGowan was carrying out the work with a colleague who was driving the forklift truck. He was working to remove a piece of equipment from a mezzanine platform and had bent over ready to hook a lifting sling onto the fork of the forklift truck.

As the forks were raised, the right hand fork became caught on the stop bracket of the gate to the mezzanine. The driver was unaware and continued to raise the forks. The force was great enough to shear the bracket, releasing the fork which sprung upwards striking Mr McGowan on the forehead.

He suffered a double fracture to the skull, facial fractures and a fractured eye socket and continues to suffer both physically and mentally from the incident.