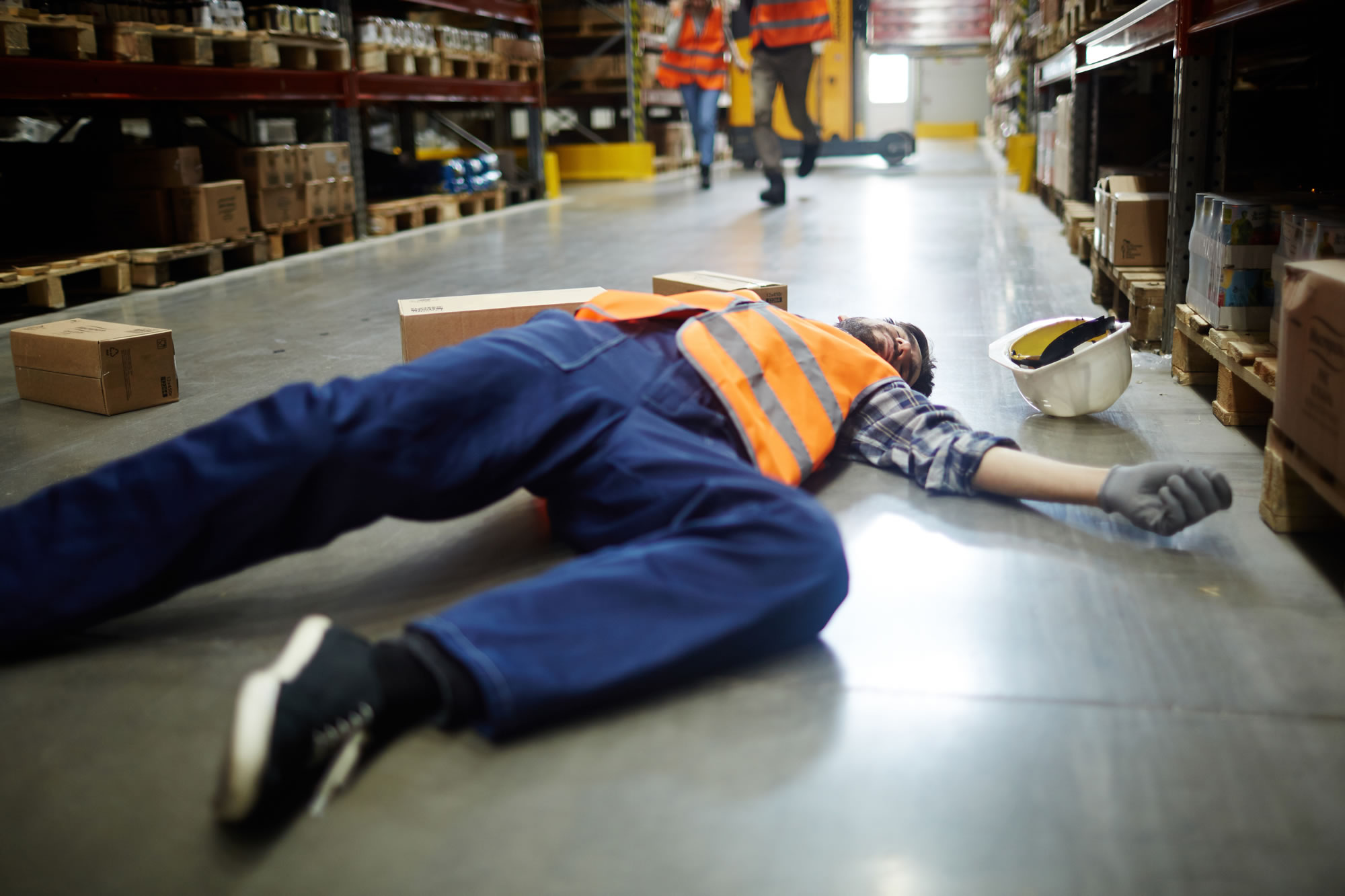 A building firm has been fined after one of its workers died as a result of falling from a roof. 42-year-old Jason Pennington fell 7.6m through a skylight onto a concrete floor in 2011. His employer, Cumbria-based building firm Peter Mawson Ltd, was fined £200,000 for corporate manslaughter at Preston Crown Court.

The accident happened in 2011 when Mr Pennington had been working at West Cumberland Farmers LTD in Lindal, Ulverston. An investigation carried out by the Health and Safety Executive (HSE), following his death, found that the company had failed to carry out any safety checks on the fragile roof.  It was heard that the firm “did nothing” about the safety of its workers, not even providing them with safety equipment to prevent them from falling.

Following the accident, Mr Pennington was rushed immediately to Furness General Hospital where he later died. In December 2014, the building firm pleaded guilty to corporate manslaughter and breach of the Health and Safety at Work Act by failing to ensure the safety of its employees. Tuesday saw the company fined £220,000 for two offences.

Peter Mawson, owner of the firm, pleaded guilty to a Health and Safety breach, for which he was sentenced to eight months in prison, suspended for two years, and ordered to carry out 200 hours of unpaid work.

HSE investigating inspector Chris Hatton said: “Peter Mawson knew the clear panels on the roof weren’t safe to walk on but neither he nor his company provided any equipment to prevent workers falling to their death.” 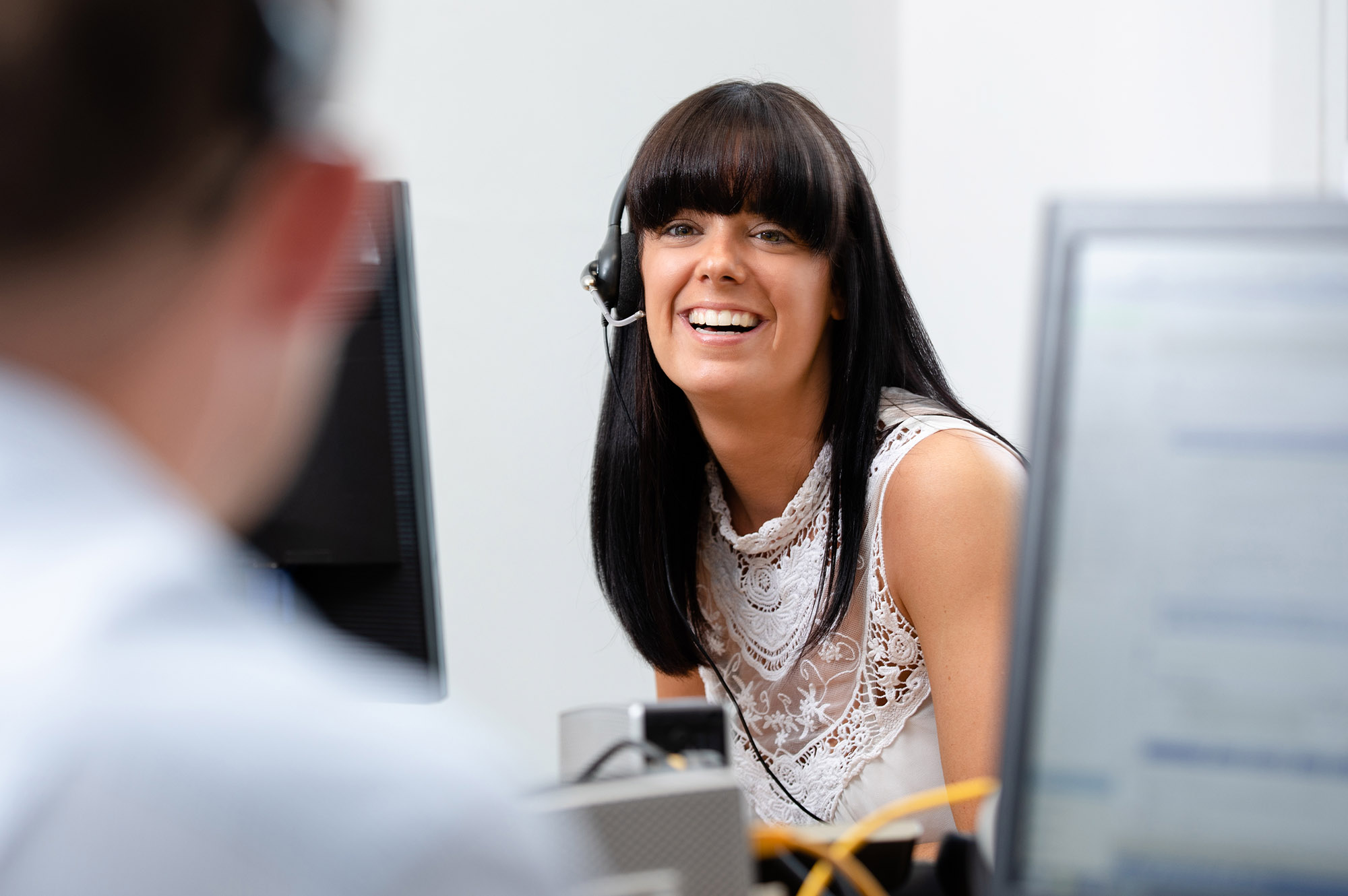