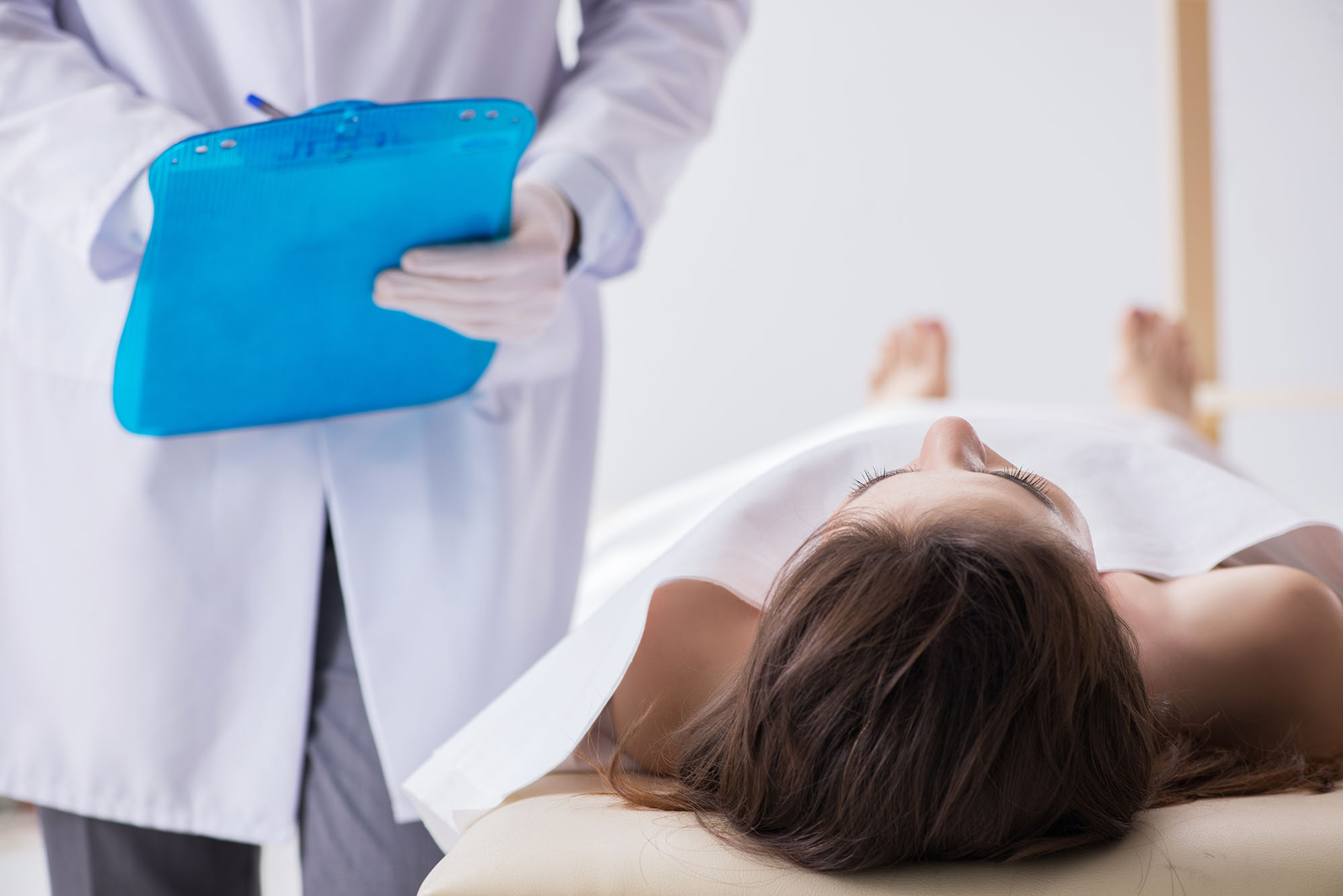 A judge at London’s High Court has awarded damages of £13,686 to the daughter of a man who died as a result of experimental surgery on his heart in 2007.  Mr William Ewan, 86, died in Leicester’s Glenfield Hospital of complications during a key-hole operation which caused him to bleed to death.

Mr Ewan’s daughter, Gabriele Shaw, from Cheshire, was awarded the compensation by Mr Justice Warby after a two day hearing.  During the hearing, the court heard that Mr Ewan had been an “intelligent and active” man who could feasibly have lived another five years.  Mr Ewan, originally from Nairn in the north of Scotland and latterly from Cheadle in Greater Manchester, had been a World War Two veteran.

Without there being any “properly informed consent”

Mrs Shaw had begun proceedings against the University Hospital of Leicester NHS Trust and their cardiologist Dr Jan Kovac, claiming that it had never been explained to the patient and his family that the procedure was “experimental” and had not yet been approved for wider public use.

Mrs Shaw’s QC David Berkley told the court that Mr Ewan had undergone the then pioneering key-hole implantation of the transcatheter aortic valve without there being any “properly informed consent”.  The now widely used procedure was the subject of a clinical trial at the time and this was not made clear to the patient and his family.

Awarding the compensation, Mr Justice Warby stated that neither Dr Kovak nor the Trust had admitted liability, however they had “submitted to judgement”.  The verdict was said to compensate Mr Ewan’s “pain and suffering”, and to help with expenses such as funeral costs.