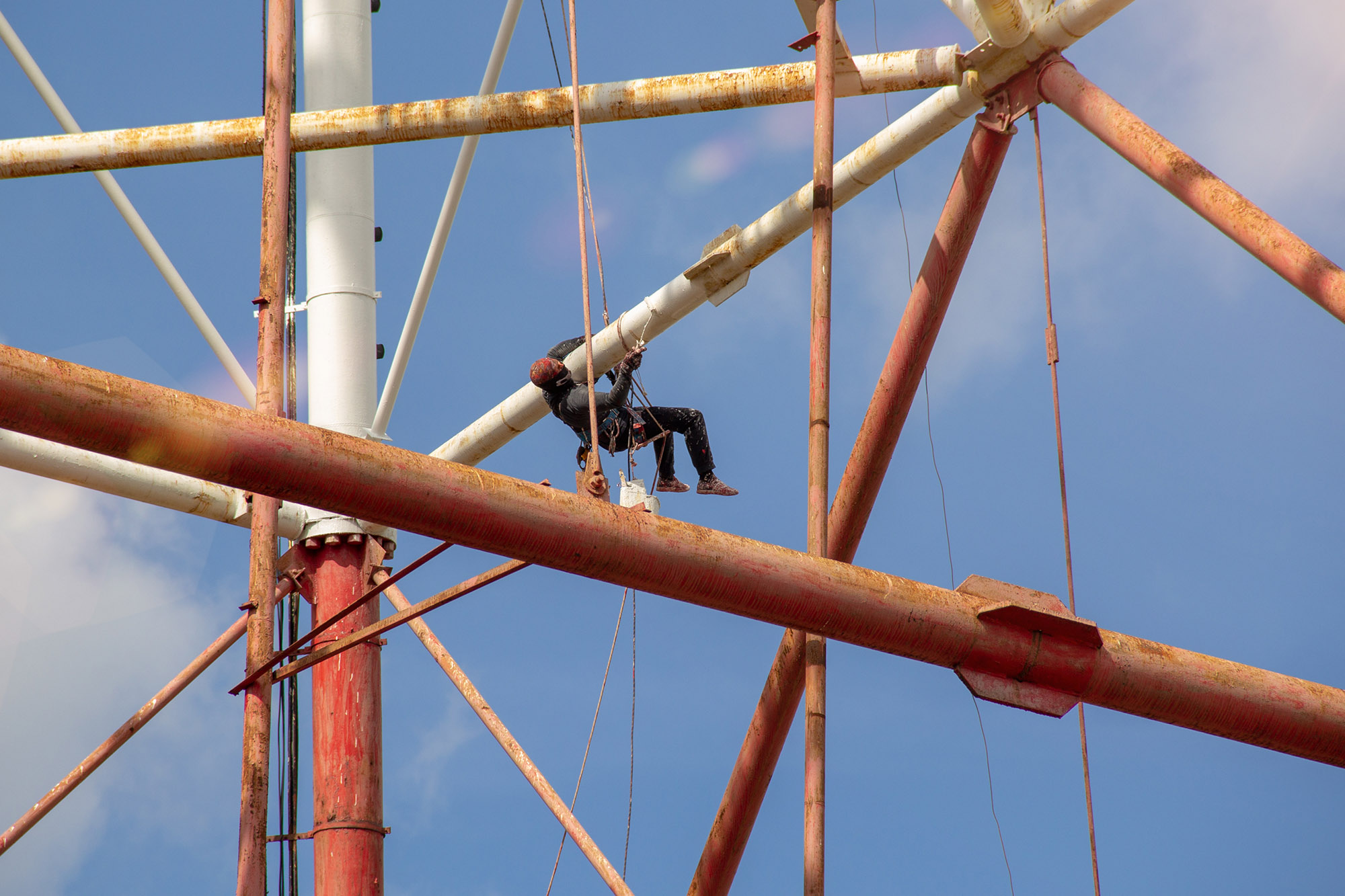 The safety of workers across the country is still being put at risk by employers who fail to carry out the necessary risk assessments, or implement the most basic of safety measures, to ensure their well-being.

One area where worker safety is most under threat is carrying out work at height.

According to the Health and Safety Executive (HSE), falls from height remain the most common cause of workplace fatality.

HSE figures show that in 2008/09, falls from height resulted in:

Working at height is inherently risky, but there is an abundance of guidance available to employers on how these risks can be effectively managed and minimised.

Unfortunately, however, some employers still choose to ignore their responsibilities with regard to the safety of their employees.

This was demonstrated in a case recently reported by the HSE, where a refurbishment and shop fitting company was fined for safety failings after instructing two employees to work at height without any protective measures or relevant roof work training.

The incident took place in Staffordshire, and fortunately was spotted by a member of the public, who reported the incident to the HSE.

A subsequent HSE investigation found that the workers had been instructed to weld steel to uprights at the apex of a roof, but had not received training on how to carry out this type of work safely.

No risk assessment had taken place, and the employers had not put in place any fall-prevention measures, such as scaffolding.

It was fortunate that these failings did not result in any fall or injury, but the court concluded that the workers had been placed in unnecessary danger.

When work is carried out at height, it is not just the workers off the ground that are put at risk. It can be equally dangerous for workers below, who are at risk of being hit by falling items.

In Redcar, a worker was tragically killed when he was hit by a falling metal bar. He was working to reline a steelmaking furnace when he was struck on the head by a two foot long metal bar that fell approximately ten metres from a passenger and goods lift overhead.

The HSE investigation found that there were no adequate precautions in place to control the risks from falling tools or other materials.

The man’s employer and the company that owned the steelworks were both found to have been aware of the problems, but had allowed the work to continue regardless. They were fined a total of £320,000.

“The risks associated with work at height are well known, as are the necessary safeguards, said HSE Inspector Richard Bulmer. “Yet on this occasion the precautions taken to prevent objects from falling were wholly insufficient and sorely lacking.”