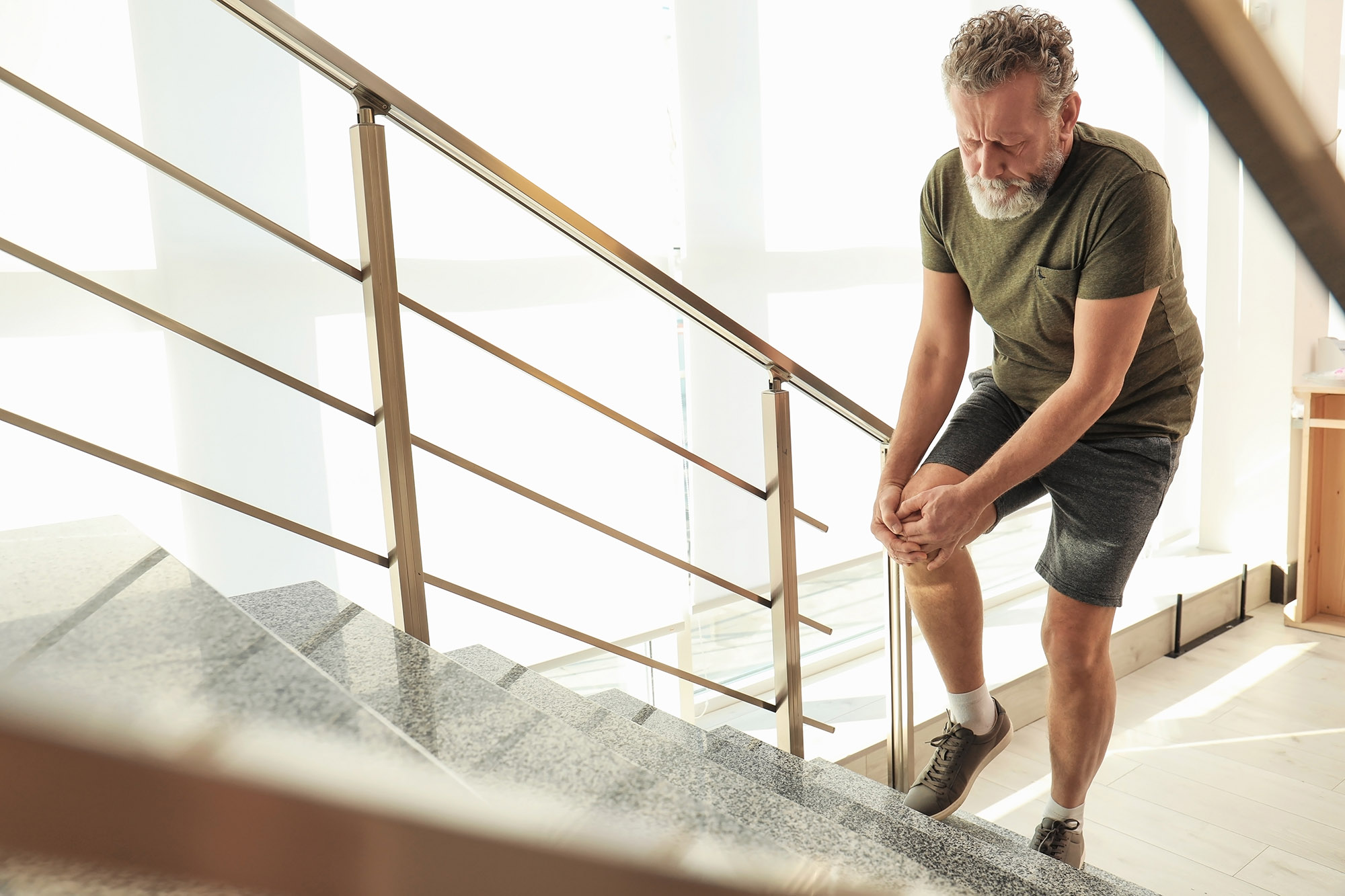 37-year-old Martin McGlasson was killed in 2011 when he fell down a flight of concrete stairs in Cumbria. Mr McGlasson had been polishing the newly built staircase when he collapsed and suffered fatal injuries. When paramedics arrived at the scene of the incident – ACP Concrete in Workington – Mr McGlasson had already been assisted by colleagues, but died before an ambulance arrived.

ACP Concrete pleaded not guilty to three health and safety breaches at Carlisle Crown Court this week, prompting a Health and Safety Executive (HSE) investigation. A trial is due to open May 2016, which is believed to go on for at least ten days.

A statement was released by Mr McGlasson’s family at the time of the incident, which read: “Martin was a loving son, partner, brother and uncle who will be sadly missed by all his family, friends and workmates.”

If you have suffered an injury at work or as a result of a slip, trip or fall – and are looking to claim compensation – please contact us.