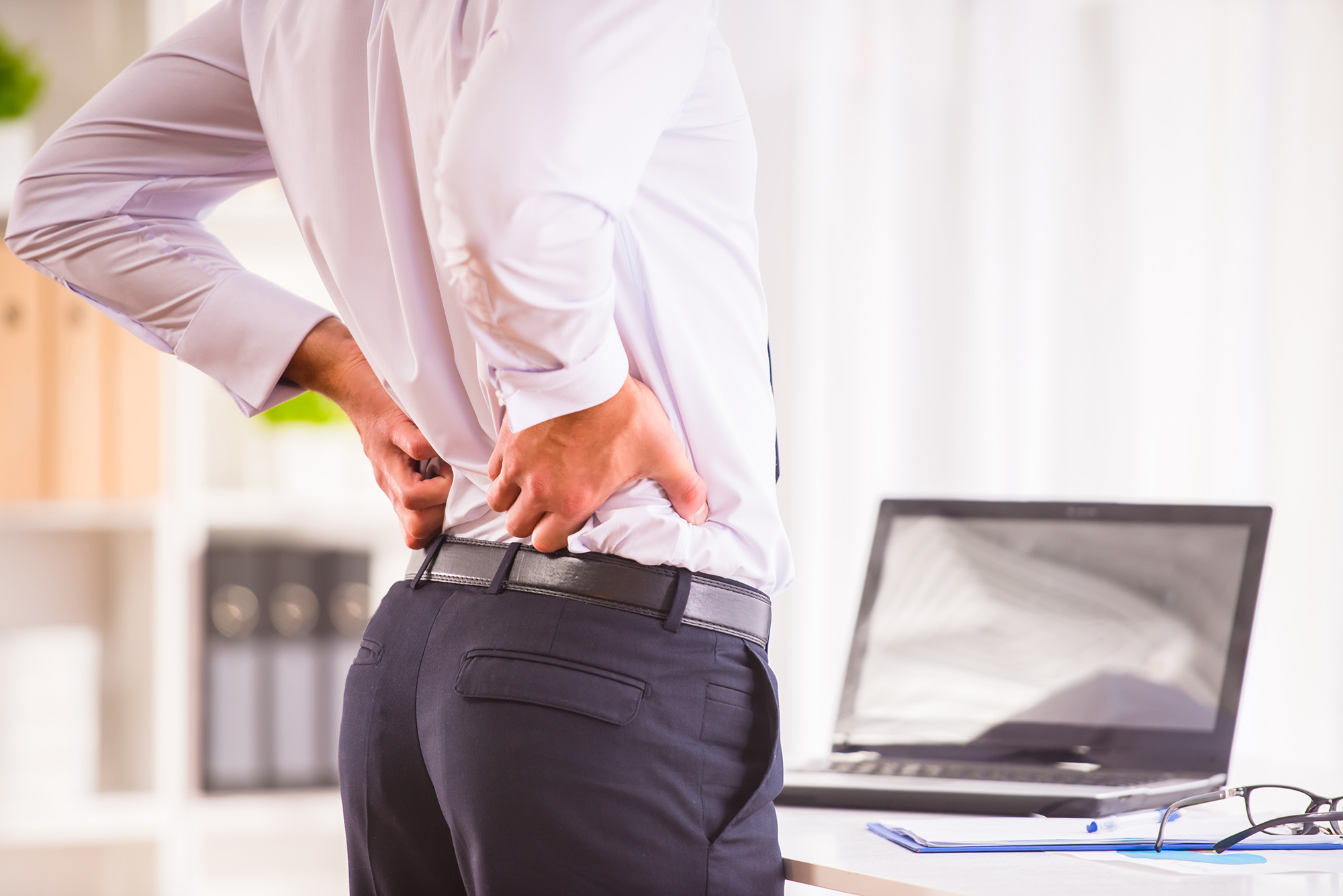 It has been found that over the last three years, an icy car park and an unsafe chair have cost Barrow Borough Council £16,000 in compensation.  The largest of these payouts went to an employee that suffered serious back injuries after sitting for prolonged amounts of time on a faulty office chair. He received £10,780 in compensation, (the council’s insurance policy covered £750 of the claim, breaching its £10,000 excess limit).  The second payout went to a worker who slipped and fell in an icy car park, costing the council £6,000 in compensation.  The third claimant had also been a council employee, but failed to win compensation.

While Barrow Borough Council already deals with cuts and cash shortages due to major reductions in government funding, Council leader Dave Pidduck said that they “have to make sure work is done so that these situations are not repeated”. The figures, all of which were agreed externally, were revealed under the Freedom of Information Act.

Mr Pidduck said that in order to gain an accurate projection of future finances, they have to set aside a provision for compensation claims.  He added that insurance premiums had to be paid to protect the council against large awards.  The council leader agreed that employees should be free to claim for compensation when safety standards are not being met by any organisation.