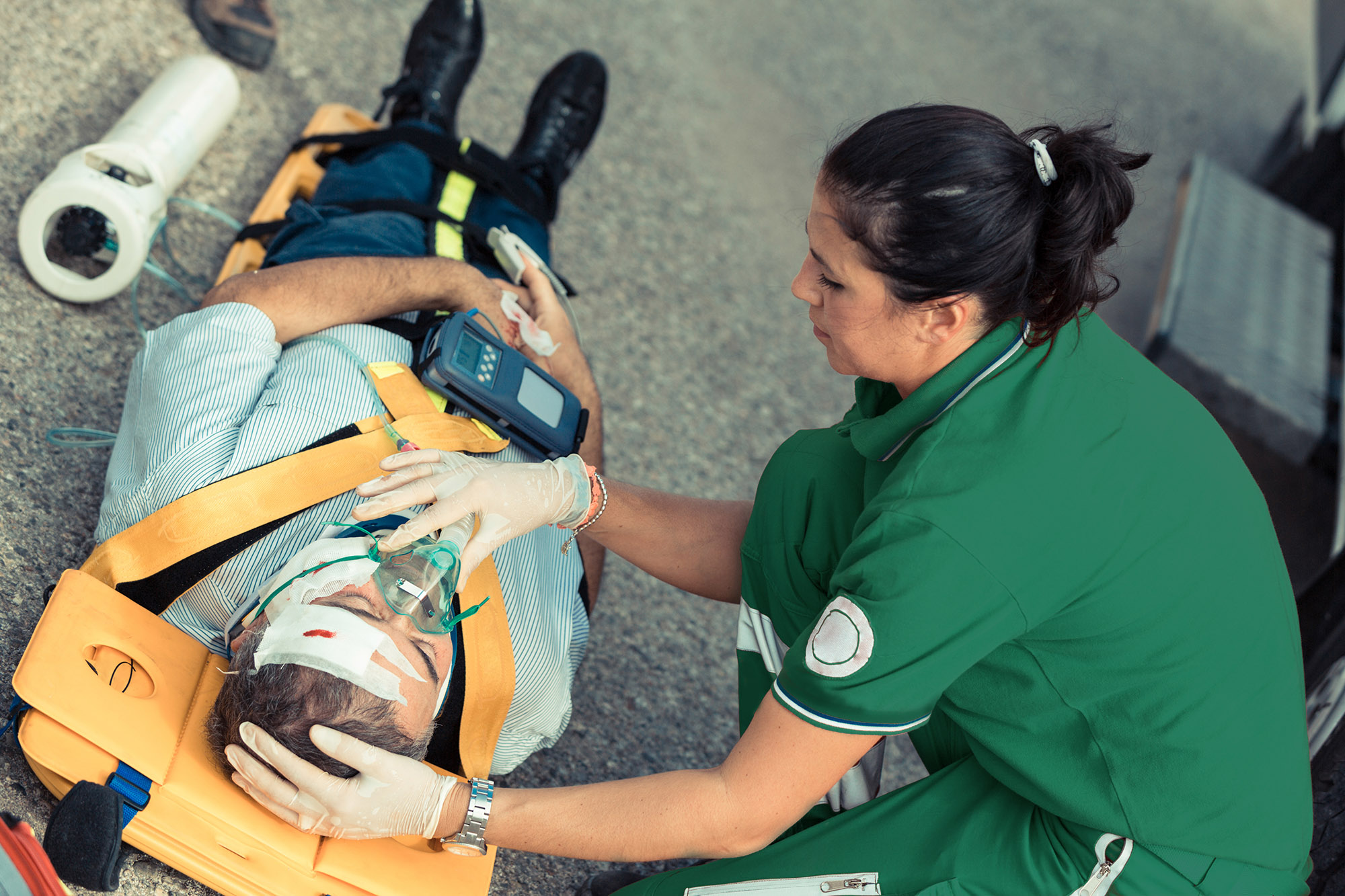 According to a recently released report, a number of patients died after their 999 calls were downgraded at the ambulance emergency department. It was found that a total of 57 deaths were caused by East of England Trust ambulances not being sent out or arriving too late. This came as a result of guidelines being relaxed by the call centre managers without any consultation between 18 December 2013 and 22 February 2014.

It was admitted last week by the trust that a total of 8,324 patients were affected by the emergency response alterations. It was highlighted in the report that on some occasions ambulances weren’t sent to people suffering with terminal illness, and other cases saw ambulance staff being given Do Not Resuscitate (DNR) instructions. The report showed that only one family that did not receive an ambulance made a formal complaint to the trust.

An ambulance should have reached multiple cases highlighted in the report within the eight-minute national response time. However, some of these cases had been downgraded by four categories, which meant that all they received was a telephone call from a clinical co-ordinator.  These downgrades were only recognised when call handlers passed safety concerns on to the newly-appointed chief executive Anthony Marsh.

Mr Marsh immediately restored the Department of Health guidelines. A trust spokesman did stress, however, that: “Our paramedics cannot give treatment to those patients with a DNR or provide the support their family needs at this difficult time.”