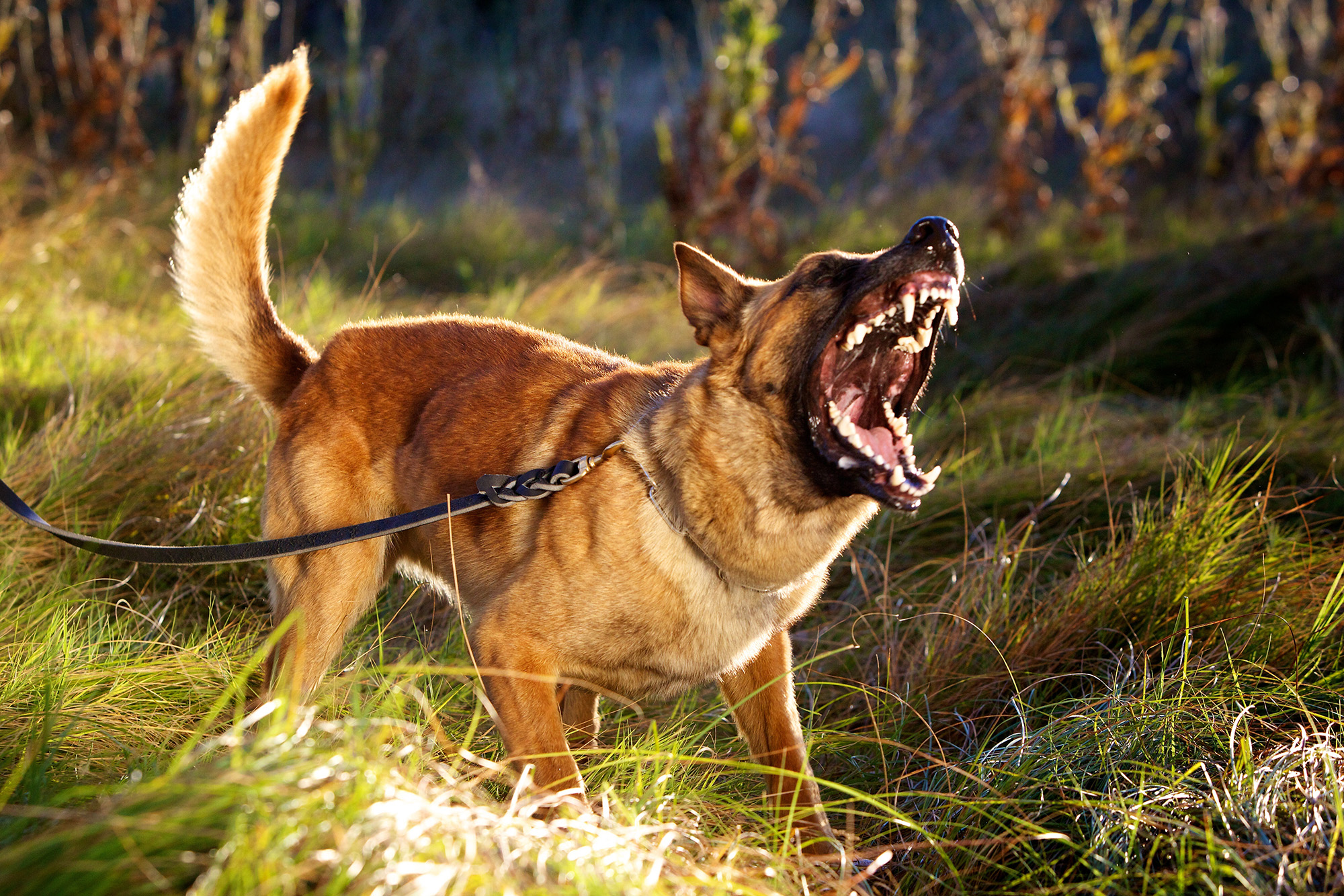 Royal Mail has welcomed an independent report calling for new legislation with tougher legal sanctions to be introduced against owners of dogs which attack postmen and women.

The report highlights that the legal sanctions currently available in England and Wales when dogs attack people on private property are largely limited to action against the dog, e.g.  issue of a control order or an order that the dog be destroyed.

Tougher measures are available under existing law against owners whose dogs attack people in public places. However, these sanctions cannot be applied where the attack takes place on private property.

This means that for postmen and women – who each have to visit hundreds of private addresses on their delivery rounds every day – the legal protection against attacks by dogs wilst working is limited.

The Langley Report calls on Parliament to repeal current legislation and provide a new statute which removes this loophole, enabling criminal sanctions to be taken against owners of dogs which attack people, wherever the attack takes place.

Such new laws have already been introduced in Scotland and Northern Ireland. The report also calls for the compulsory microchipping of all dogs within three years – to enable dangerous dogs and their owners to be more easily identified.