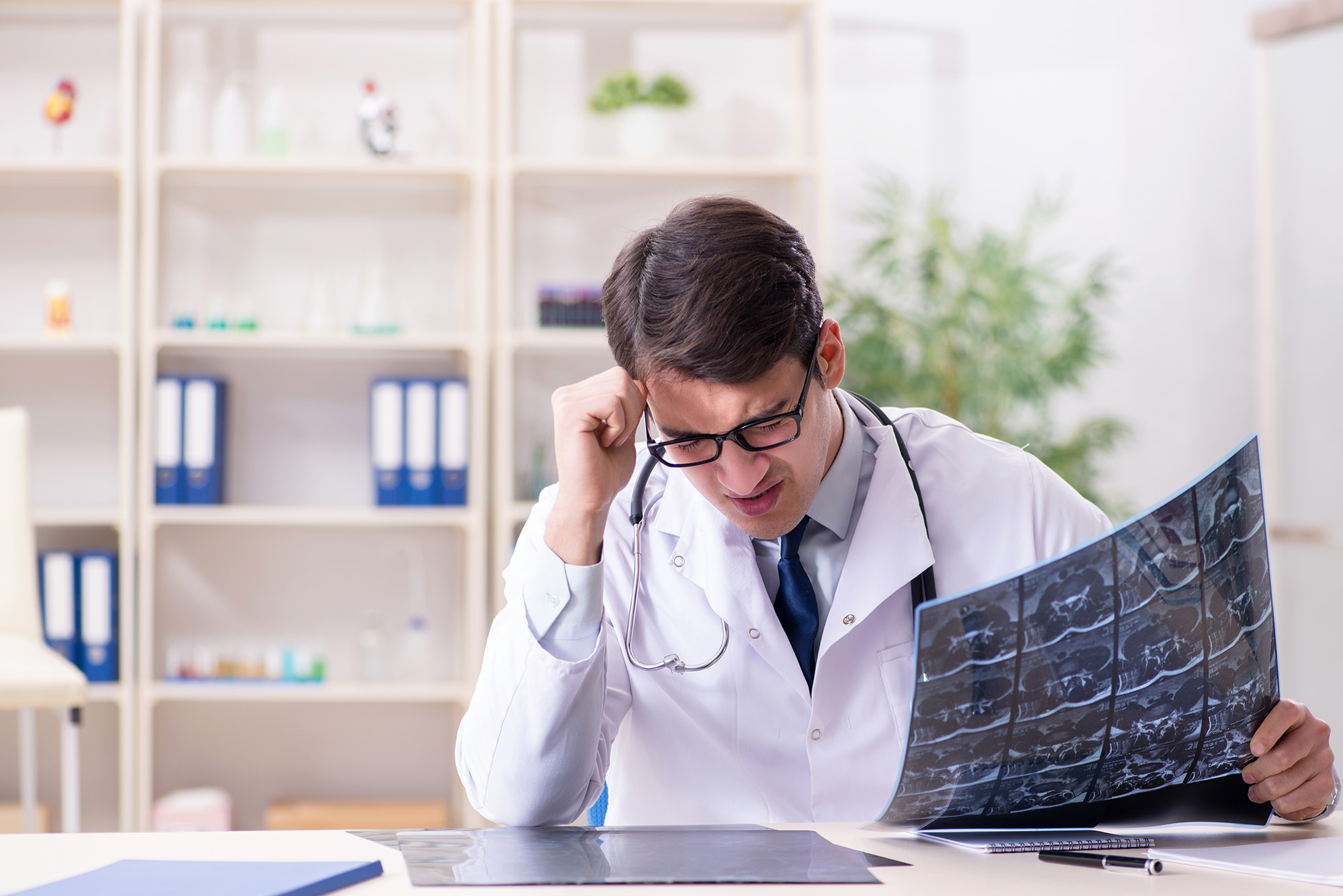 Only 10% of the 15,500 UK GPs surveyed by the British Medical Association believe that the standard 10-minute patient appointment slot is sufficient to provide a quality service to patients.  Only 87% of patients are being seen within the 18-week target introduced in 2008 – this should be 90%.  These are the worst levels since the introduction of the targets.

39,000 patients requiring treatments such as hip and knee replacements are being forced to wait longer than the 18-week target according to figures published on Thursday for February of this year.  It has also been stated that the target has only been achieved once since the summer of 2014.  The backlog of long-waiting patients was due to be caught up on by the end of 2014, however this has not happened.

93% of GPs believe workload has negative effect on patient care

Where 5 years ago approximately 850,000 patients would have seen a GP, this figure has now risen to around 1 million.  During this time, key indicators such as the ability to be seen and service satisfaction, monitored by Ipsos Mori poll of GP services, have fallen in the past 2 years.

93% of GPs surveyed by the BMA acknowledged that their heavy workload has had a negative effect on their patient care, with 37% stating that it was “unmanageable”.  50% believed that longer opening hours would help, but only 20% were in favour of opening 7 days a week.

The majority of GPs surveyed believe that an increase in funding (76%), GP recruitment (74%) and consultation times (70%) is the solution to the problem.