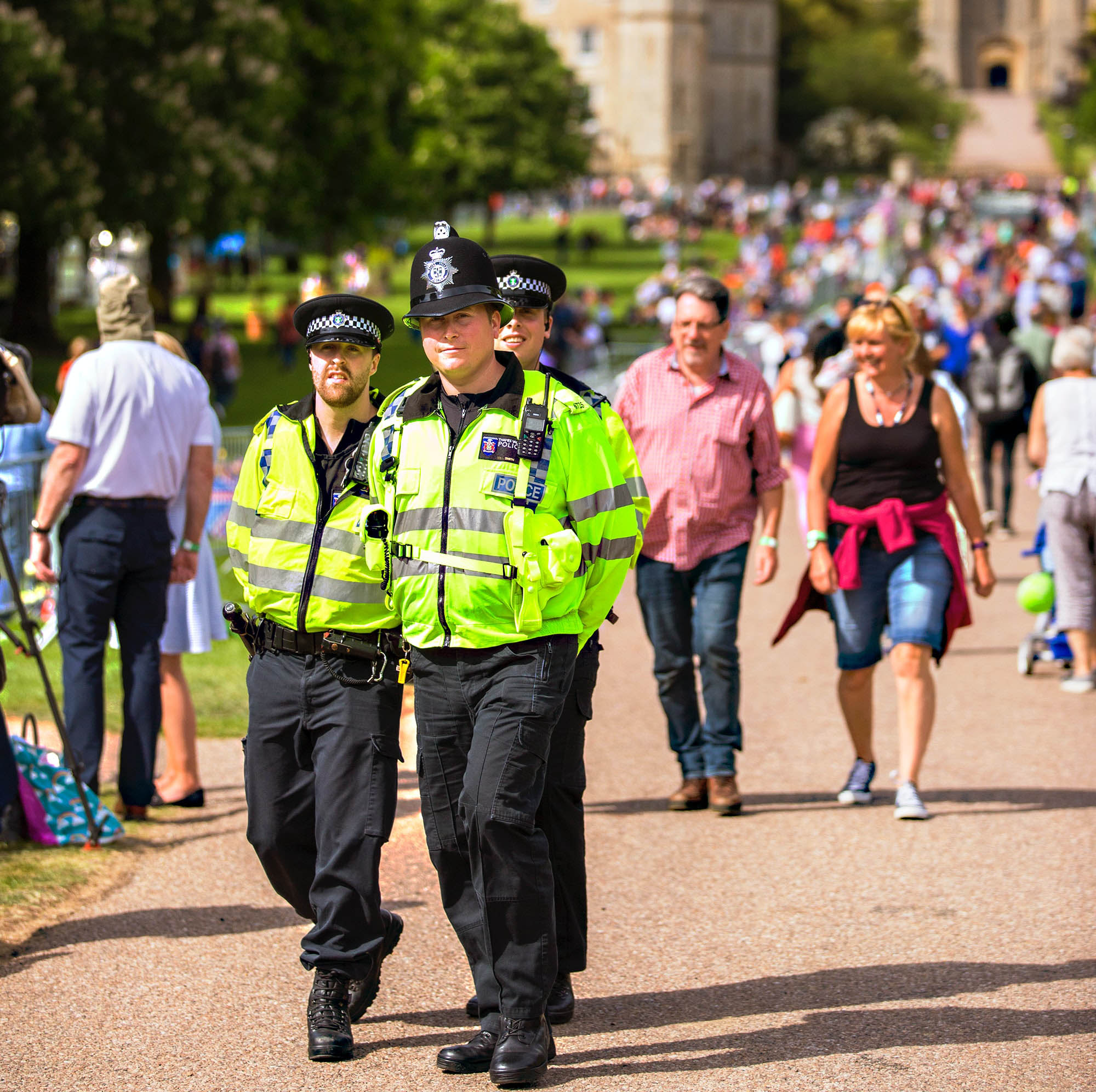 More than five a week bitten by police dogs

New figures have revealed that police dogs bite more than five members of the public every week in London alone.  Figures obtained under the Freedom of Information Act found that compensation paid out to those bitten by police dogs has doubled in the past three years to around £250,000. Lawyers involved in the report said that more has to be done within the force to prevent these attacks from happening.

It was highlighted that within these three years, Met Police dogs have bitten a total of 827 people – with this figure only representing recorded attacks.  Where the majority of these cases were suspects being pursued by officers, 53 of these people were simply members of the public or police officers themselves.

“I didn’t get justice”

Over this three-year-long period the Met Police have paid out £243,363 in compensation to those bitten by the dogs.  This figure is more than double the £95,000 paid out to victims during the previous three years.

One case was that of 61-year-old Bill Gatenby who was bitten by a Northumberland Police dog in 2007.  He had to wait five years to receive compensation. He was eventually awarded a five-figure sum but still has to cope with the trauma of the accident to this day.

Mr Gatenby said: “I got a payout but I felt I didn’t get justice. I wanted the police to take responsibility for what happened to me but they didn’t do that. It still upsets me talking about it and I still get flashbacks.”

If you have suffered an injury in public or an animal-related injury, and are looking to claim compensation, please contact us.